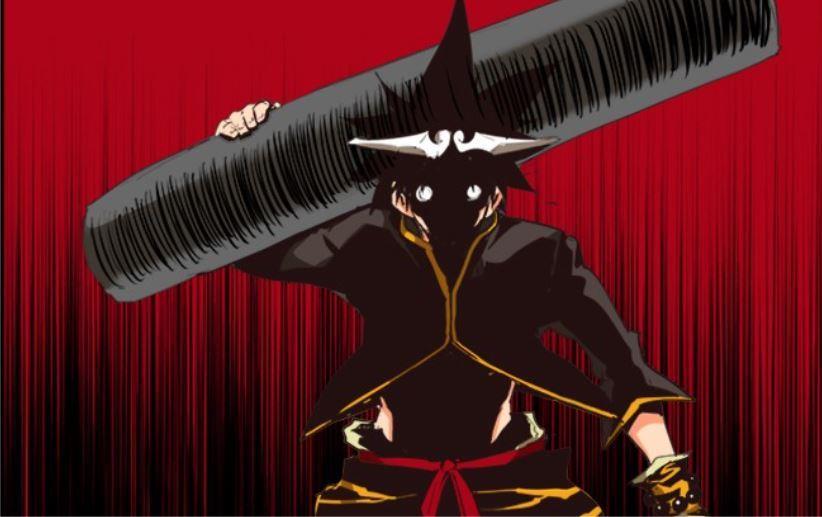 God of Highschool Chapter 505 will be featuring Agent Q as the remaining minions in the last fight when Mubong became the Maitreya. There we will see that Agent Q actually fought against the unrested souls of Agent T and Mcdonald with his new super technique the Phanatmim. The chapter will also show the last attack by Jin Mori which was rendered useless against Maitreya and all hope ceased to exist.

On the previous note, chapter 504 showed the ending of the fight between the two bastard children of Gaia. The Ogre accepted the Monkey King’s resolve and decide to support him as her master in hope of a more colorful and interesting future. Following her, all the previous dragon warriors along with the present Dragon King himself swore allegiance to him by surrendering their Yeouis to him.

Even though Jin Mori subdued all the dragons and their Yeouis, he has to yet learn to use them effectively. Being connected with numerous legendary creatures full of enormous divine knowledge is a way greater ordeal than anything he has faced up to now, that too in his base form. What exactly is Agent Q’s secret technique Phatamim? Who all are yet alive and preparing for the final fight? Read further for some spoilers of the next chapter.

Basically, the next chapter will be the full fight as Agent Q barely manages to free the barred souls of those two. At the same time, it will also foreshadow the remaining forces of the allied government and new X-Generations as they firm their resolve against the upcoming upturning of the world.

Chapter 505 will release next week on March 5, 2021, i.e.,  Friday.  It is clearly evident that the last stand between the government forces combined with the three protagonists against the Maitreya’s army is nearing shortly. Further, the wait is always worth it when reading God of Highschool.

Where to read God of Highschool Chapter 505–