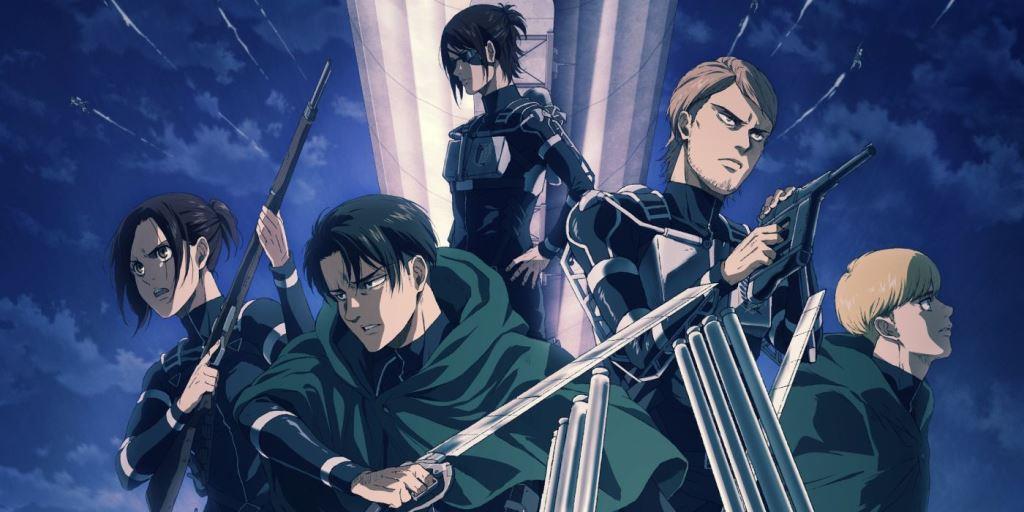 Attack on Titan Season 4 Episode 2 is titled “The Midnight Train,” The Marleyan Army won the 4 year-long war by winning over the Fort and demolishing the Enemy Navy Fleet. It’s time for the young Titan inheriting Candidates, the remaining Eldian and Marleyan soldiers, to come back to their homeland. Gabi showed extraordinary intent to inherit the Beast Titan and became a huge asset in the Final Battle. The Armored Titan got hugely disfigured due to the Last incoming from the Navy Fleet.

Attack on Titan Season 4 Episode 1 literally broke the internet; many sources claimed that the Funimation site had breakdown even before the Episode aired. Yes, The hype is real. The episode ended with many unanswered questions, Very essential to understand the Story. What Happened to The Armored Titan? Is he Dead? How will Gabi be Rewarded? What awaits them at the Headquarters Meeting? What is exactly going to happen in the next season? Let’s keep up the Craze and move on to the most awaited Spoilers for the next episode.

The Armored Titan took the last incoming and seemed to sacrificed himself saving the Beast Titan. Zeke, aka The Beast Titan, feels remorseful for what happened. Gabi and others are devastated for going to lose their asset. The ending sure showed a lot of information, but actually, they all are a diversion. Something else is going to happen, as you could have seen in the Next Episode Preview. So, from now on, let’s discuss some Spoilers of the next episode:

The next episode will display a serious discussion of the results of this war. Zeke will again propose to Retake the Paradis Island to get all the lost Titans, that too he has only one year left to live. For sure, the next episode is going to be a blast.

Attack on Titan Season 4 Episode 2 will release next week on December 14, 2020, i.e., on Monday. The exact timings are yet not sure, but you can expect the Subbed video to be out by you wake up in the morning. It means now we have to wait for a week to get the new release.

Must Read- Power of Nine Titans in Attack on Titan

Where to watch Attack on Titan Season 4 Episode 2–

Fans can watch the latest Attack on Titan episodes from Funimation or other paid platforms like Netflix and Crunchyroll. Further, the episodes are airing in all pirated sites. We will be back next week with another Attack on Titan Anime spoiler article. Until then, stay tuned, stay hyped.