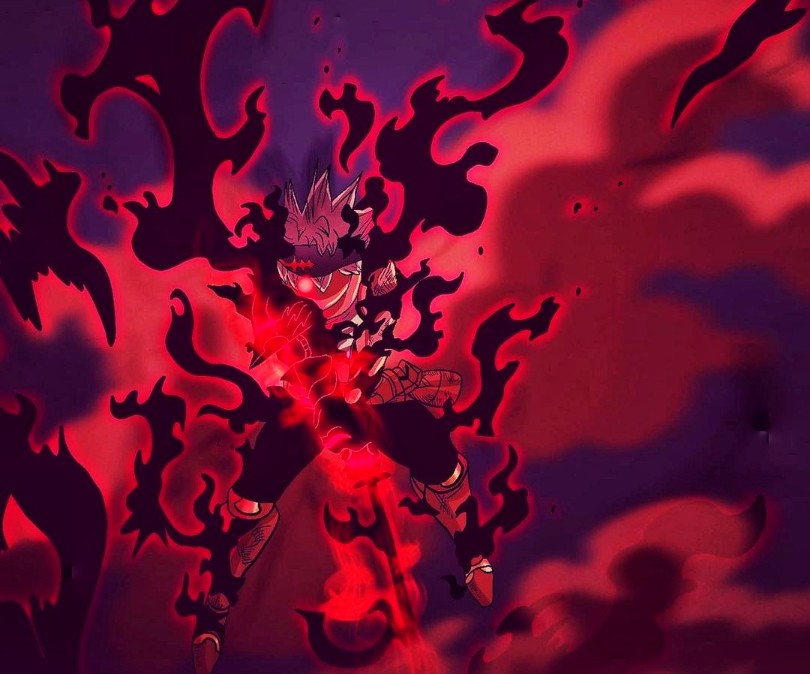 Finally, Asta and Liebe got successful in reuniting their power but only for a moment. According to Nacht, if Asta uses his anti-magic at full power, he will be the strongest. The chapter has unveiled a glimpse of Asta’s new anti-magic form. He looked so terrifying that even Nacht was frightened from his attack. His attack from his Demon Slayer Katana cut the path and erased the surrounding area’s magic simultaneously. Black Clover Chapter 274 will also display the advancement of his anti-magic.

The invasion team consists of Captains and Vice-Captains of every Magic Knight Squad. They will attack the Spade Kingdom according to the plan. Fans on Reddit have already started predicting the next chapter. We have seen that some of the powerful mages of the Diamond Kingdom have joined the Dark Triad. But there is no sign of Mars and other generals. Also, we don’t know about the King of the Diamond Kingdom.

The Black Clover series has shown the scene where Zenon, alone, massacred the mages of the Diamond Kingdom. So, the ones who got expelled from the kingdom have joined the Dark Triad group. It means some generals and the King of the Diamond Kingdom are still fighting against the Spade Kingdom.

According to the fans, a total of three groups will ambush the Spade Kingdom. One is the Clover Kingdom’s Special Force; the other one is the Elves’ Team, and the last one may be the Black Bulls Team. Fans have also predicted that Magna and Zora will also join the battle with Mereoleona. There are chances that after got rejected by Spirit Guardian, Magna might train with Mereoleona deep within the forest. It will be interesting to witness everyone’s reunion during the battle against the Spade Kingdom if that will happen.

According to Mangaplus and Viz Media, the Black Clover Chapter 274 will release on December 6, 2020. Some regions will experience different timings of the release, but the date will be the same. Fans have to wait for a week to know what will happen in the upcoming chapter.

Where to Read Black Clover Chapter 274-

Fans can read Black Clover Chapter 273 from Mangaplus Shueisha and Viz Media’s official website. You can download the Mangaplus app from the play store to get the latest update of Chapter 274. We will be back once we get the raw scans of the upcoming chapter. Till then, stay tuned with us.