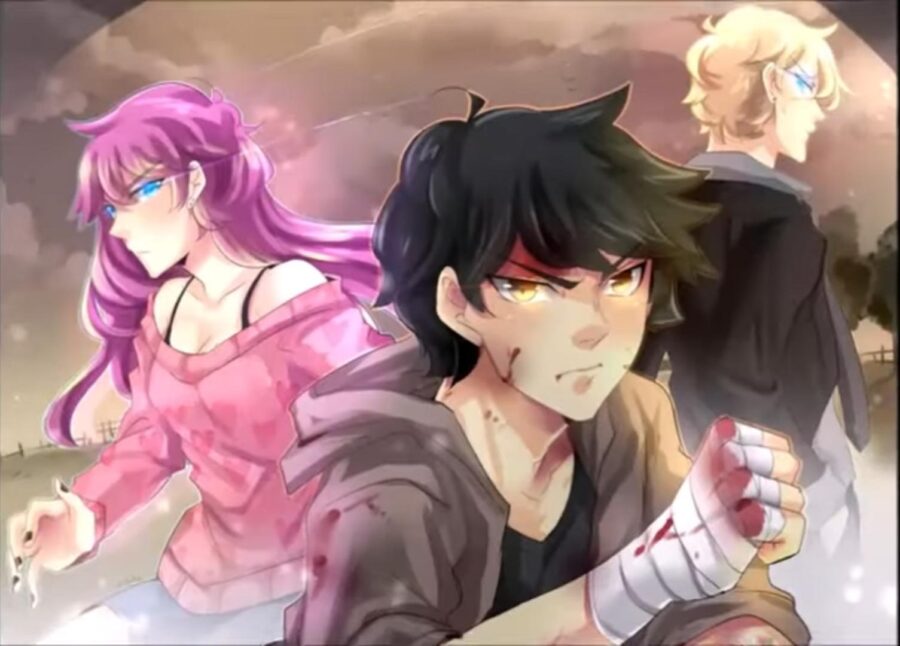 Unordinary Chapter 217 will be featuring the fight between Blyke and John and Zeke trampling the safe house in John’s stead. Blyke will shamelessly realize that he can’t win against John ever and convince himself by believing he is getting beat up for the safe house. On the previous note, Seraphina went out of line and yelled at John to stop him. When Shes started ordering Zeke himself, John started blurting on Seraphina to make her realize her position. Blyke sneaked into the room and underhandedly pushed John out of the building through the window. Now how will the fight fare? Will someone intervene? Will Blyke use the Power Amplifiers? Nothing is going as John wished it to be so that the upcoming fight can end anyway. So, let us discuss some spoilers of the next chapter.

John will easily evade anything that comes from Blyke; he will soon realize this and jump out of the building too. He will try to ambush, weaken, and cheat with John, of course. But of course, nothing would work. Gulping down her own friend’s support, Seraphina will just watch John from up above and continue to protest against Zeke. What will Zeke do? There is no one to compete with him in the room now. Continuing the Hype, let’s discuss some spoilers of UnOrdinary Chapter 217:

Chapter 217 will mainly focus on John overheling Blyke easily. In the safe house, Zeke will tell singlehandedly drop-down everyone on their knees. Another chapter will go with Seraphina doing nothing beneficial even after knowing the truth. Nonetheless, the story is getting quite intense lately, so fans will have a good time.

Chapter 217 will release on 31 December 2020 i.e., on Thursday. The chapters have been released weekly without fail. So, it’s not too far for the readers to experience the hype again.

Where to read Unordinary Chapter 217–

Fans can read the latest Unordianry Chapters from Webtoon official website. However, you can also catch them on other websites or paid platforms after some time. We will be back next week with another Unordinary spoiler article. Until then, stay tuned, stay hyped.