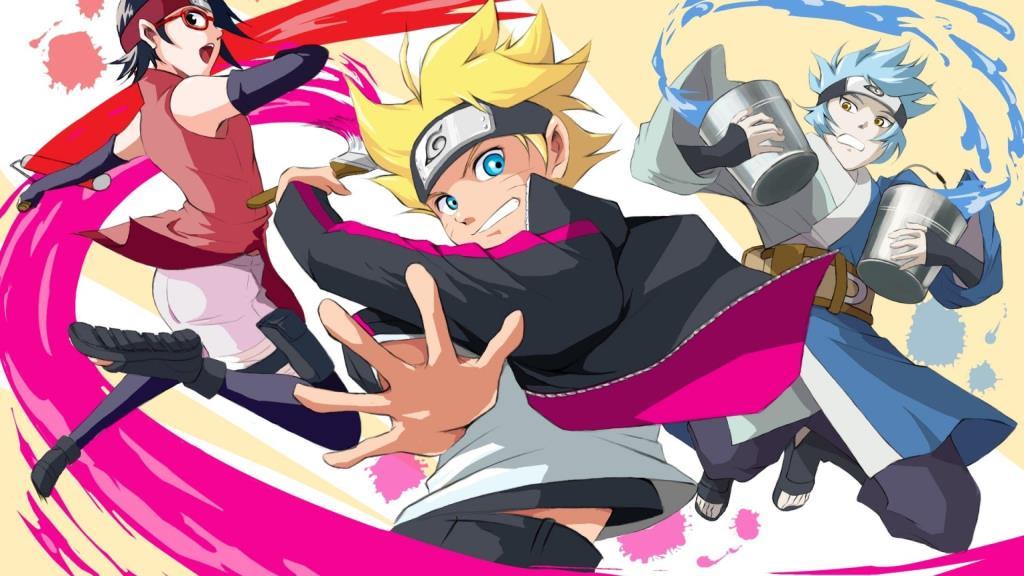 Boruto Episode 178 is titled “Our Father’s Back,” it is going to be quite an emotional episode while the characters reminisce on the previous Great Ninja War.  On the previous note, Episode 177 aired today; it featured Inojin as he finds his reason for improving more. Boruto and Shikadai help him in this episode to find a thief masking his chakra entirely as someone else. The episode ended with Naruto and Shikamaru conversing about the invasion level of the Kara Organization in their Village with Sai. What will the memorial hold? And what can you expect to happen in the next episode? Read more to find out.

The latest episode was an important character development for Inojin. The Sensing and Detecting system of The Konoha Village is becoming more and more able. This will be a great asset while next invasions by the Kara Organization. In the next episode, all our favorite Naruto Characters will join in; we will be seeing many Shinobi together after a long time. Let’s discuss some clues and theories of what will happen further:

The next episode will display learning and pondering episodes for our young characters and a sour on the old ones. Nonetheless, It will be a real treat for all the abiding viewers like always.

Boruto Episode 178 will release next today on December 13, 2020, i.e., on Sunday. The episode will be a non-canon episode but will contain some canon scenes. The memorial day has already been screened as an ova before now; this can be seen as a remake of it. Where to watch Boruto Episode 178-

Fans can watch the latest Boruto episodes from Crunchyroll and Funimation or other paid platforms. Further, the episodes are airing in all pirated sites. We will be back next week with another Boruto Anime spoiler article. Until then, stay tuned, stay hyped.