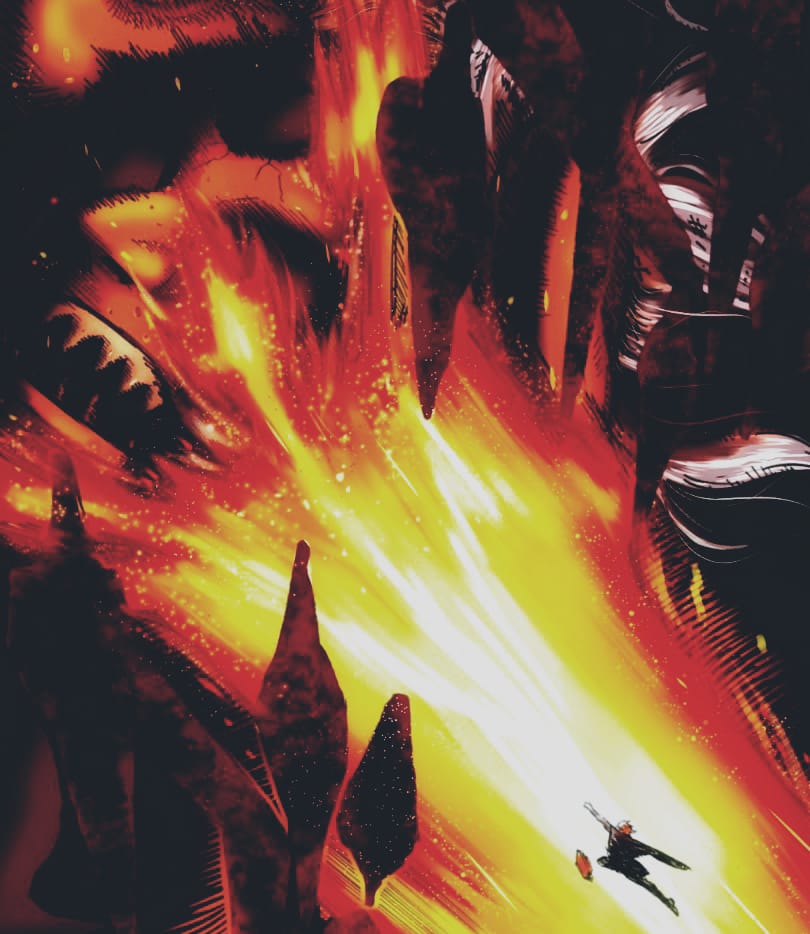 A few minutes ago, fans on Reddit and Twitter posted the raw scans of Black Clover Chapter 275. The next chapter will mainly focus on the clash between Mereoleona and the Legendary Ancient Demon. It is the most powerful demon and the trump card of the Dark Triad. Therefore, to overpower it, Mereoleona will activate her new form.

On the other hand, we will witness all the superiors of the Dark Triad in action. All the three Dark Triad will tag along with the Clover’s Invasion Team. The next chapter is going to be an epic one. Hence, from now on, we will unveil the spoilers based on the raw scans.

Black Clover Chapter 275 will release 17 pages under the title, “Personification of Hellfire.” The title denotes Mereoleona and her new form. Of course, the Ancient Demon doesn’t go down in one hit. Therefore, she will use her mana zone and activates a new spell.

However, the raw scans haven’t unveiled the position of the other Invasion Team members. Maybe they will all fight with the traitors of the Diamond Kingdom. Here we have attached the Reddit link of the Black Clover Chapter 275 raw scans and summary. 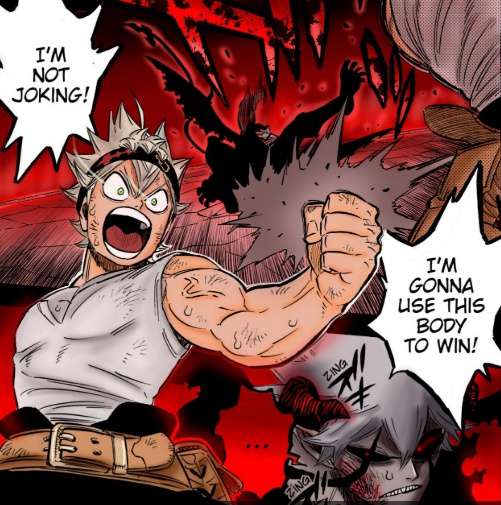 Where to Read Black Clover Chapter 275-

Reddit will provide the official link of Black Clover Chapter 275 Mangaplus Shueisha and Viz Media on Sunday. You can download the Mangaplus app from the play store to get the latest updates. We will be back next week with another spoiler article. Till then, stay tuned with us.