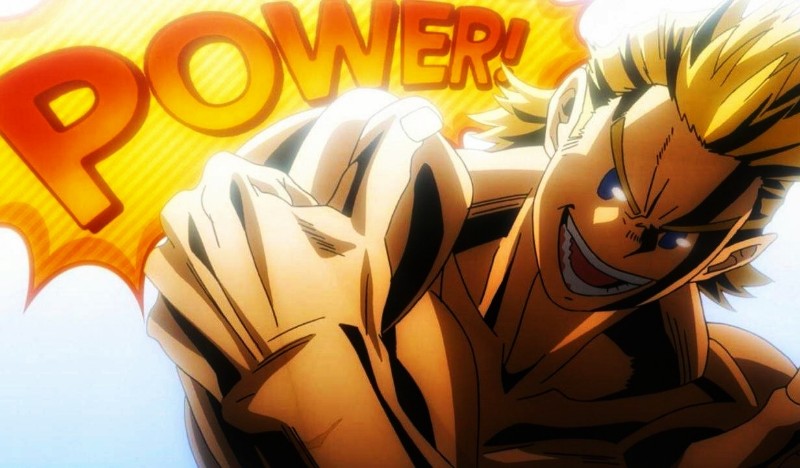 A few hours ago, fans on Reddit and Twitter leaked the raw scans of My Hero Academia / Boku No Hero Academia Chapter 292. After disgracing the whole Hero society, Dabi planned to assassinate both Endeavor and Shoto. But it seems obstacles have made their appearance in his plan. The unexpected arrival of Best Jeanist has interfered with the entire broadcast. In the previous chapter, we saw Best Jeanist in action and tied Dabi with his fibers. Therefore, here in this post, we will continue the plot of My Hero Academia Chapter 292.

Shigaraki is in an unconscious state, and the only two hurdles left are Gigantomachia and Dabi. Dabi tried his best to demotivate the Heroes and then defeated them, but hope has crushed his objectives. Currently, Best Jeanist has captured everyone, and Dabi is using his flames to release everyone. Now, the battle has entered the final stage. It will be exciting to witness what will happen next.

My Hero Academia / Boku No Hero Academia Chapter 292 will release under the title, “A Ray of Hopes.” Many old faces will join the battle with the Heroes. This will be a great help for them. The unofficial chapter will surface tomorrow but first, let’s narrate the upcoming chapter’s plot.

This is a summary of the MHA’s upcoming chapter. Here we have inserted a link to the raw scans and other details. You can visit there to witness Chapter 292 in Japanese translation.

My Hero Academia Chapter 292 will officially release this week on November 29, 2020, i.e., on Sunday. There will be changes in the timings according to the region. But many countries will get the upcoming chapter on Sunday.

Where to Read My Hero Academia Chapter 292-

Fans can read the latest chapter of My Hero Academia once it gets released on Viz Media and Shueisha’s official website. You can download the official Shueisha app from the play store. We will be back next week with another spoiler article. Till then, stay tuned with us.