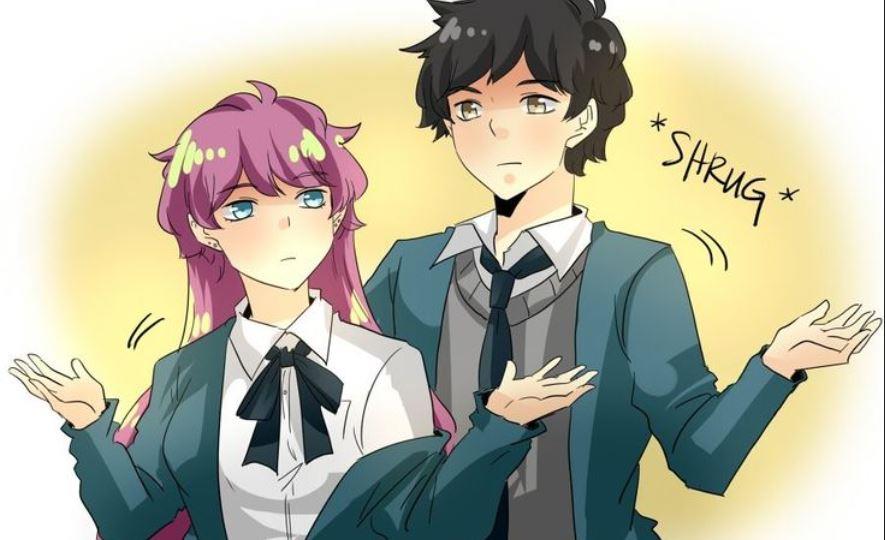 Unordinary chapter 226 will be featuring an interesting turn in the story, as John heeds the crowd talking about the possibility of Arlo joining the safe house to plot against John again. With even Cecile ignoring John’s orders and working unanimously, it is pretty expected for John’s thoughts to run that way. Nevertheless, he needs to blame others for everything, now more than ever.

On the previous note, chapter 225 paved the most positive outlook on Arlo and Remi. So now it is officially plausible to ascertain Arlo and Remi as the upcoming heroes in the story. They were the ones who betrayed and nearly killed John in the early stage of the story just for no reason. Although, the evolving circumstances have turned the table of good and evil in the story.

No matter how diverse the fans have been regarding John and Arlo’s relationship, pretty much everyone was convinced that what the previous royals did was certainly unforgivable. Still Uru-chan, the author has taken unprecedented progression in the story. Actually, this has a pretty valid reason to be unveiled in the upcoming chapters. What exactly has the author planned to be as heavenly, as to flatten all the quarrels in the school right now? Read further for the potential spoilers of the next chapter.

So basically, the next chapter will be the first in the sequence of the upcoming confrontation arc. Arlo and Remi will obviously lose to John because by the end of the day they are still all talk. John has already pushed all the royals to near-death single-handedly previously.

Chapter 226 will release on 4 March 2021, i.e., on Thursday. The chapters have been released weekly without fail. Just as Seraphina and Arlo have set their minds to the right way this time, the crowds and scenarios are telling otherwise to John. No doubt a grave danger is impending on Arlo soon.

Must Read- TOP 20 Most Powerful Characters in Unordinary Webtoon

Where to read UnOrdinary Chapter 226 –