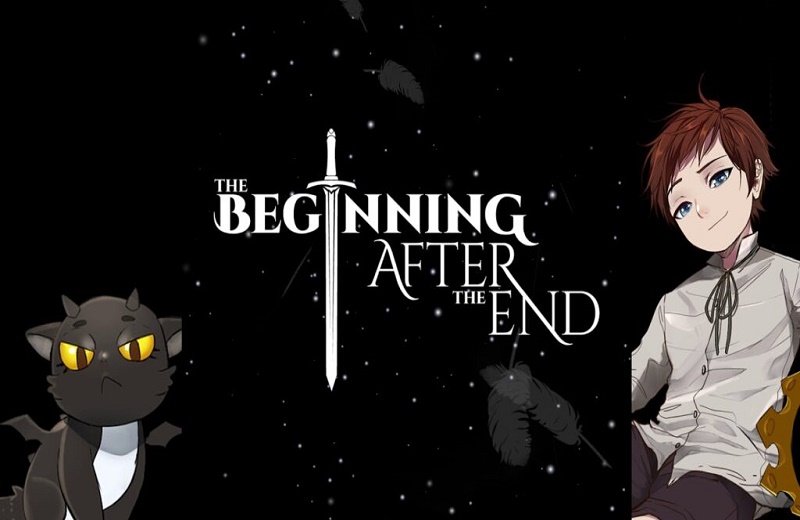 The students of the Team Fighting Mechanics class march forward towards the D- class Dungeon Widow’s Crypt. All the students are fascinated as, for many, it is their first time to enter a dungeon. Professor Glory advises the students to stay in teams and not to break their formations. As they venture forward, they do not encounter any mana beasts. This dungeon is inhabited by E-class mana beasts called Snarlers.

As they move forward, they suddenly encounter a big horde of Snarlers and with one slash Professor Glory kills them all. Given the mysterious behavior of Snarlers and the recent investigation of the dungeons by the Lances, Professor Glory is a bit hesitant and decides to retreat. However, the students persuade her to continue the excursion.

The students divide themselves into teams assuming various positions. Tessia being the team leader, ordered Arthur to be the vanguard and the rest to follow him in a Diamond-formation. The teams take out many of the mana beats, but given the beasts’ sheer number, it is difficult to keep up with them. Due to an ominous feeling and the abnormal behavior of the Snarlers, Professor Glory gives the order to retreat.

As the students retreat, Rolland is capture by the Snarlers, and Arthur tests out his new techniques to rescue him. With a single stroke of his blade, he wiped out the beasts; however, he fractures his arm while doing so. Later, the students encounter huge hordes of abnormal Snarlers with irregular mana levels and body modifications.

The Beginning After The End Chapter 117 Spoilers-

Faced with abnormal mana beasts, Professor glory is worried about the safety of her students. The Snarlers are diverting from their usual behavior as they do not hunt in groups.

Also, their power levels are far more superior to E-class beasts. The students try to put on a brave front in the sight of adversity. Just as the students are fighting, Tessia’s beast will flares up, making it difficult for her to control her powers.

Amidst this, Lucas abandons everyone as he is only worried about his safety. Professor Glory is busy killing all the beasts; just as things were getting under control, the Queen of the Snarlers appears.

The Queen usually stays in her nest and never visits the lower floors. Professor Glory and Arthur try to battle the Queen, and with an explosion, Arthur is sent tumbling down the cave. He is heavily injured and encounters a familiar face alongside a huge heap of fresh corpses.

The Beginning After The End Chapter 117 Release Date-

With all the jaw-dropping twists, it is difficult to patiently wait for new chapters. The restless fans are tossing and turning in their sleep in anticipation. The next chapter is expected to release around 20 August 2021.

Where to Read The Beginning After The End Chapter 117-

Encompassing themes like fantasy, action, adventure, thrill, mystery, and romance, this series got it all. This series is a must-read, always leaving its fans yearning for more. One can read this series on sites like mangarockteam.com and readkomik.com for free. Stay tuned to know more!