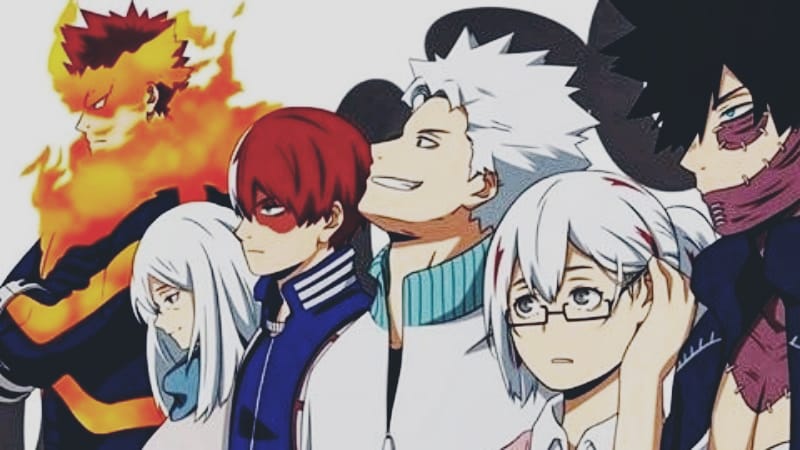 The story in Chapter 302 will be another continuation of the previous chapter and will solely focus on the history of the Todoroki Family. Previously, fans witnessed the truth behind Dabi/Toya’s identity and how his father Endeavor’s wrath against All Might pushed Toya towards his dark future and ultimately turned him into a Villain.

Most pages of the chapter are focused on Dabi’s flashback and we learn that after the previous incident Endeavor wouldn’t let any of his kids near Shoto. The new chapter continues to showcase the past circumstances between Dabi and his family. So, what will happen in the upcoming chapter?

Chapter 302 of the My Hero Academia series will officially release under the title, “The Wrong Way to Put Out Fire- Part 2” and will show Dabi reminiscing about his past and his connection with the Todoroki Family and also the reasons why he chose the path of a Villain.

This is the summary of the upcoming new chapter and the chapter will end with the line, “They can’t stop here! Let’s Go Endeavor!!”. In the next chapter of 303 of the series, we may see a confrontation between the Todoroki Family and Dabi or between Dabi and Shoto.

Click Here to check out confirmed spoilers of My Hero Academia Chapter 302.

My Hero Academia Chapter 302 is set to release on 21st February 2021 at midnight JST and will vary in different regions of Japan. Fans may have to wait few more days to avail the officially released chapter. As the next week will also be a no hiatus week Chapter 303 is expected to release on 28th February.

Where to Read My Hero Academia Chapter 302-

Fans can read Chapter 302 of the My Hero Academia series on Mangaplus Shueisha and VIZ Media when it is officially released. We will be back with new spoilers and raw scans in the next article. Until then stay hyped and stay tuned with us.