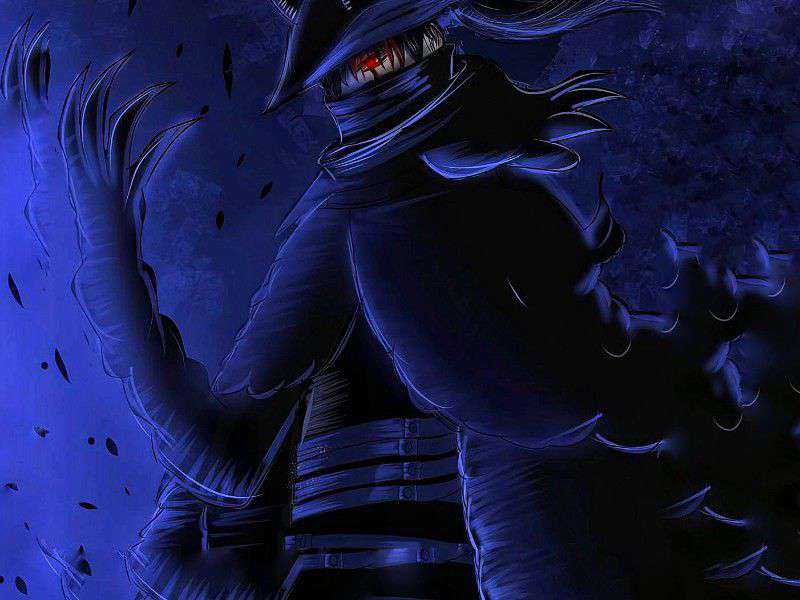 Finally, the great battle has begun between the Dark Triad and the Clover Kingdom. The Spade Kingdom’s Resistance army has successfully played its role in the creation of diversion. In response to this, the Dark Triad has released their trump card, “The Legendary Ancient Demon,” to massacre them. And here, the strongest and most dangerous Knight of the Clover Kingdom has made her appearance. Mereoleona Vermillion, Clover Kingdom Royal, punched the Ancient Demon’s face with her mana zone. Therefore, in Black Clover Chapter 275, we will witness the incredible clash between the Legendary Demon and the most dangerous Clover Royal.

Fans on the various platforms are predicting many unexpected happenings. Black Clover Chapter 274 was released under the title, “The Battle Begins.” It means the hype of the Black Clover among fans has increased exponentially. Zenon has given an order to begin the ritual of the Advent of Qliphoth, meaning the top rankers of the Dark Triad is currently busy in the ritual.

As we all know, Mereoleona is the most powerful knight in the Clover Kingdom. Her mana is the same as compared to the Wizard King. But still, here she is fighting with the Legendary Ancient Demon, which seems to be equal to the First Demon, i.e., Litch’s Demon. So, in our opinion, someone will join the battle along with her. The Resistance is not that much powerful to oppose the Demon. Therefore, Magna and Zora may provide a helping hand to defeat the strongest opponent. The series haven’t displayed Magna and Zora yet from the training arc. We are also waiting for the Elves Force, which will attack from the Heart Kingdom. Now, the Black Clover series is advancing towards a fantastic storyline. Thanks to Tabata sensei for turning the plot in such an incredible way.

Where to Read Black Clover Chapter 275-

Fans can read Black Clover Chapter 274 from the official website of Mangaplus Shueisha and Viz Media. You can download the official Mangaplus app from the play store to get the latest updates. For Chapter 275, you have to wait till next Sunday and then visit these sources. We will be back with another spoiler article. Till then, stay tuned with us.