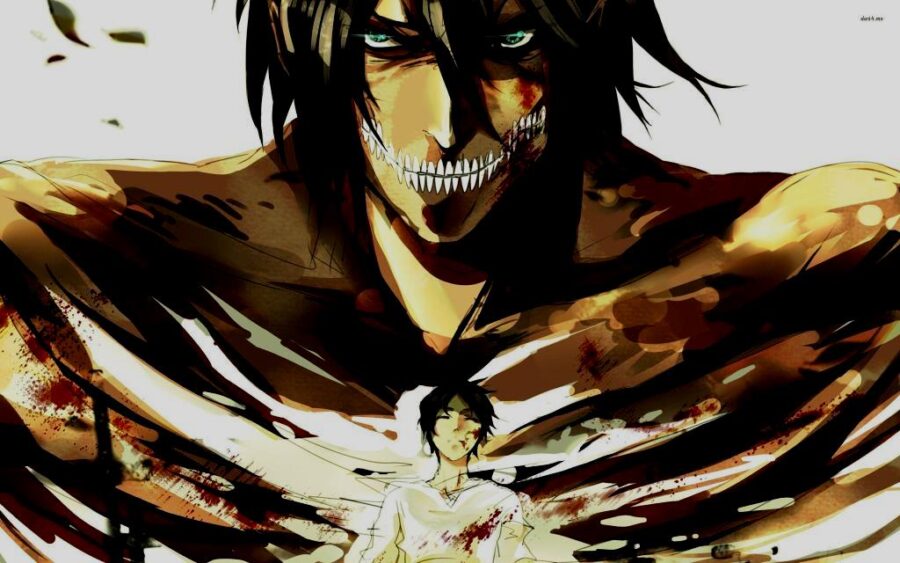 Attack on Titan Season 4 Episode 3 is titled “From one hand to another,” it will be featuring the protagonist of the story, Eren Yeager appearing in the state of Marley. After a time skip of 4 years, the only thing we knew from the beginning of the series was, we were not in Marley anymore. The sequence of the story turned quite hard to understand, but it was intentional. On the previous note, Episode 3 showed the blue eyes with dark outlines, the eyes of Eren Yeager as it ended. That injured Eldian soldier being helped by Falco was actually Eren Yeager all along. Why is Eren conversing with Falco? Of course, he has his own ulterior motives. What are they? Where are the other Survey Corps? Read further to know about them.

Reiner’s past revealed some of the most cruciating suspense situated since the beginning of the series. The previous episode would have felt like a blessing to all the abiding fans who had frowning themselves in uncertainty and suspense for such a long time. The reason Eren Yeager became the protagonist of the story, the day of the massacre, the day Wall Maria was fell. It was no meticulous planning or a wide range war; it was a simple run of freight by the 3 remaining Eldian titan-holders saving their life. The story is just soaring to its ultimate climax; the marvelous fight scenes between the titan holders to come will put shame on the previous engagements. So, let us keep up the hype and discuss some spoilers of the next episode-

The next episode will have some serious confrontations, the cycle of repeated betrayal and planning will start. The consistency of the story is going to get super strong soon. After the time skip, bad-ass Eren Yeager will steal the show’s next episode.

Attack on Titan Season 4 Episode 4 will release next week on December 28, 2020, i.e., on Monday. The episode gets aired at midnight, but you can expect the English subbed version by morning. Do watch it to experience some of the most awaited answers in the series.

Where to watch Attack on Titan Season 4 Episode 4–

Fans can watch the latest Attack on Titan episodes from Funimation or other paid platforms like Netflix. Further, the episodes are airing in all pirated sites. We will be back next week with another Attack on Titan Anime spoiler article. Until then, stay tuned, stay hyped.