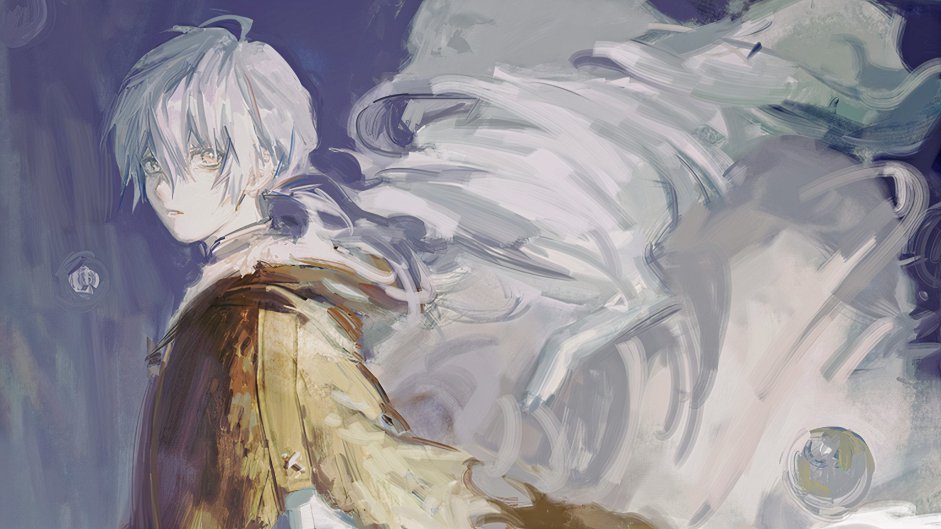 To Your Eternity or Fumetsu no Anata e is a 2016 manga series illustrated by Oima Yoshitoki. Recently in 2021, it has begun its animation and has so far released 5 of its 20 episodes under the production house of Brain’s Base and has unsurprisingly already clung to the rumor of being the nominee of the Best Spring Anime with Yoshitoki-san’s brilliant illustration of emotions.

The previous episode, episode 5, was pretty heavy on our hearts and a cruel reminder of how things won’t always work as we will them to. As Parona and the gang finally make their escape, things only go downhill with their encounter with the Yanome guards leading to March getting hit with an arrow. With March’s death, we watched Fushi wreak havoc, Parona calm him down, and then watched them leave for Ninannah after a heartbreaking interaction on Fushi’s spirit bear form. This is where we further have our hearts smashed in when Parona tries to explain the past events to March’s parents and then is forced to make Fushi leave.

The highlights of this episode were definitely the accurate expression of grief, especially in March’s final moments, and the additional dialogue which further added to the severity of the situation. The impeccable foreshadowing of Hayase’s true identity however is what’ll get your heart pumping as the show goes on.

To Your Eternity Episode 6 Spoilers-

In episode 6, we venture with Fushi to new places in order to gain new experiences and grow in knowledge and age, just as March would’ve wanted. This episode is titled ‘Our Objective,‘ particularly marked by the appearance of new mysterious entities, especially as Fushi reunites with an old acquaintance.

To Your Eternity Episode 6 Release Date-

The 6th episode of this beautiful tearjerker is set to be released on 17th May 2021. And just like you, we cant wait to see the animation of this series’ action scene against a supernaturally strong enemy. Since the expectations are pretty high, we really doubt Oima Yoshitoki and Brain’s Base will disappoint.

Where to Watch To Your Eternity Episode 6-

Fans can watch the episodes of this manga-based anime on the official Crunchyroll website. Once again, fans are encouraged to read the manga which is eras ahead of the anime and available on private websites like Mangago. If the wait is killing you, you now have something to do. We’ll be back again with yet another informative yet enjoyable article so until then stay tuned, stay safe and stay hyped.