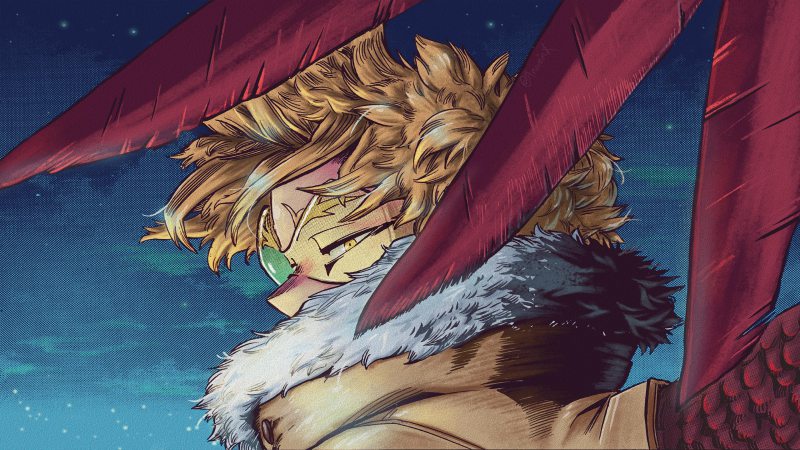 The previous chapter of My Hero Academia ended with not only a cliffhanger but also with some questions. More of the questions are about the Top 3 or All For One? Most of all who is the lady from Tartarus and what she plans to do? Moreover, in the last chapter, we saw the interactions between the Top 3 and their plan.

Furthermore, fans also got to see Endeavor in action but the public is revolting against the Heroes. Will they able to change the opinions of the public before it’s too late? Also, they are not only lacking information on Shigaraki but also All For One. But Doctor Garaki under arrest is giving them one of the advantages. So, what will happen in the next chapter?

Chapter 312 will open with a flashback and will also provide further information on the new villain. The exciting part is fans will get to see how she met All For One and her goal in attacking Deku. The new chapter will be published with the title: “Hired Gun“. Let’s discuss the upcoming events.

Moreover, to make sure that she will do her mission All For One will remind her that she will be not be able to achieve her dream as long as Deku is still around. In the flashback, we will also see how he gave her a new Quirk called Airwalk and formed a contract. The chapter will end with Lady Nagant accepting the mission.

Here, we have attached the raw scans’ link of My Hero Academia Chapter 310.

Must Read: Power of All For One in My Hero Academia Explained

Where to Read My Hero Academia Chapter 312 –

The usual destination to read the series is on Mangaplus Shueisha and Viz Media. Fans can also read the chapters on any paid website. As there is no news of hiatus fans can expect the latest chapters without any delays. We will be back with more spoiler articles. Till then stay tuned.