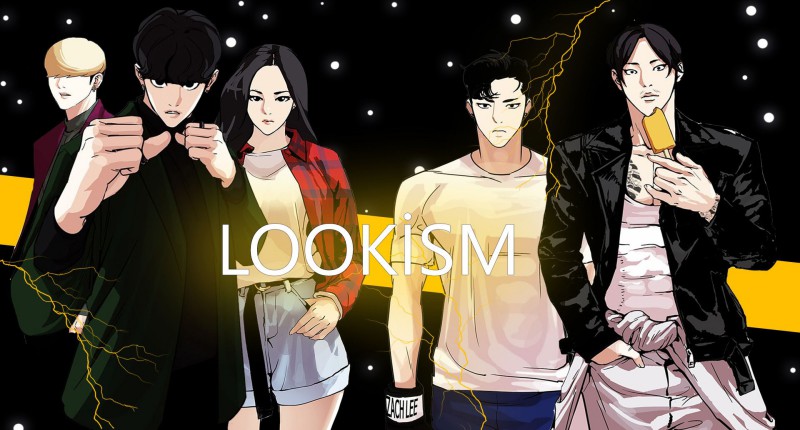 The last chapter of Lookism ended with an impending fight between Jerry Kwon and Huseong Ha. Moreover, Eli came out victorious against Taegon Wi and proceeded forward to save Daniel. Besides that, we also learned the backstory of Taegon and his reason to follow Xialung and his gang.

On the other side, Lineman saved Daniel and even Lineman had his reason to join Big Deal. Ongoing Workers’ (Third Affiliate) arc is building up the pace of the story which is making readers eager to know more about future events. Nonetheless, the upcoming chapters will get one more hooked into the series. So, what will happen?

Chapter 333 will be the continuation of the previous chapter and will begin with a backstory of Huseong Ha. Furthermore, Vasco and Samuel will make an entry in the upcoming chapter. Also, who will be the winner between Johan and Jack? And between Jerry and Huseong? Let’s discuss.

Moreover, Johan will emerge as a victor in his fight against Jack. On the other hand, Xialung will call Johan and other elite members to take their position. The chapter will end with Samuel making an entry on hotel VIVI’s rooftop. Without any doubt, upcoming chapters are going to be more engrossing and action-packed.

Chapter 333 will release on May 2, 2021, and will vary region-wise. In Japan, it will release at midnight on Saturday. As it is a weekly series, fans can expect Chapter 334 to release on 9th May. The next chapter will be full of action and will once again feature Eli, Johan, Big Deal, and Workers.

Where to read Lookism Chapter 333 –

As usual, fans can read the new chapter on the webtoons app or its website. The series can also be accessed on any paid platform. Moreover, the upcoming chapter will include a soundtrack! We will be back with more spoiler articles. Till then stay tuned and stay hyped.