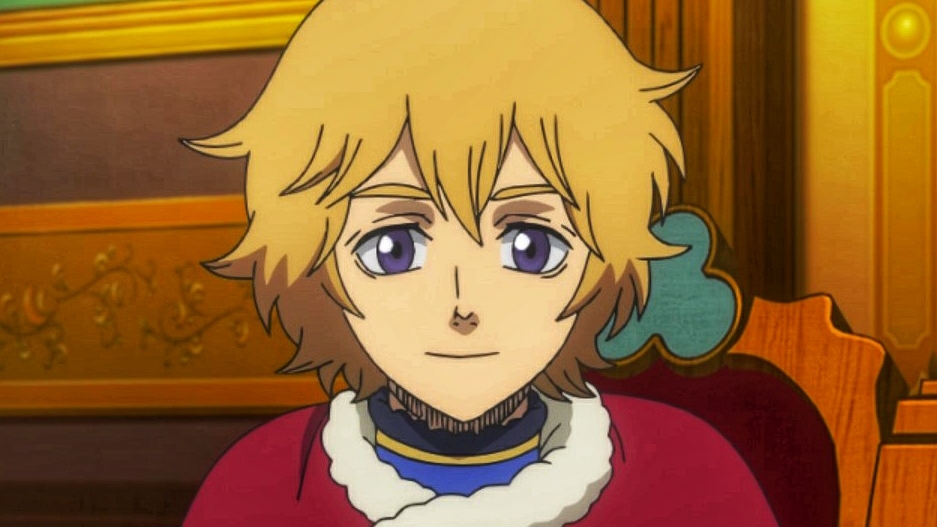 After the opening of the First Gate of Underworld, things are getting worse and worse. In the Spade Kingdom, the two high-rank demons have joined the battle with the Dark Triad, and in the Clover Kingdom, the Ancient Demon will have arrived to demolish the Magic Knights. We get this from the raw scans and confirmed spoilers of Black Clover Chapter 281, which was posted recently on Reddit.

This week we will get an interesting Black Clover chapter. Chapter 281 will display the Clover Kingdom fight between the Ancient Demon and the Wizard King, Julius. Besides having a minimal amount of magic, he will risk his life to protect the Kingdom. So, what will happen?

From the next chapter, we will witness Asta and the environment of the Clover Kingdom. Everyone in the kingdom will be at their limits. So, who will save it from the Ancient Demon?

Here, we have attached the translated raw scans of the Black Clover Chapter 281.

According to the Shueisha, the next chapter will officially release this Sunday on February 7, 2021. The timings of the release will be different according to the regions like in Japan; it will air on February 8 at midnight JST. Fans have to wait 3 more days to get the official chapter.

Where to Read Black Clover Chapter 281-

Fans can read Black Clover Chapter 281 once it gets officially released on the website of Mangaplus Shueisha and Viz Media. We will be back with another spoiler article. Till then, stay tuned with us.