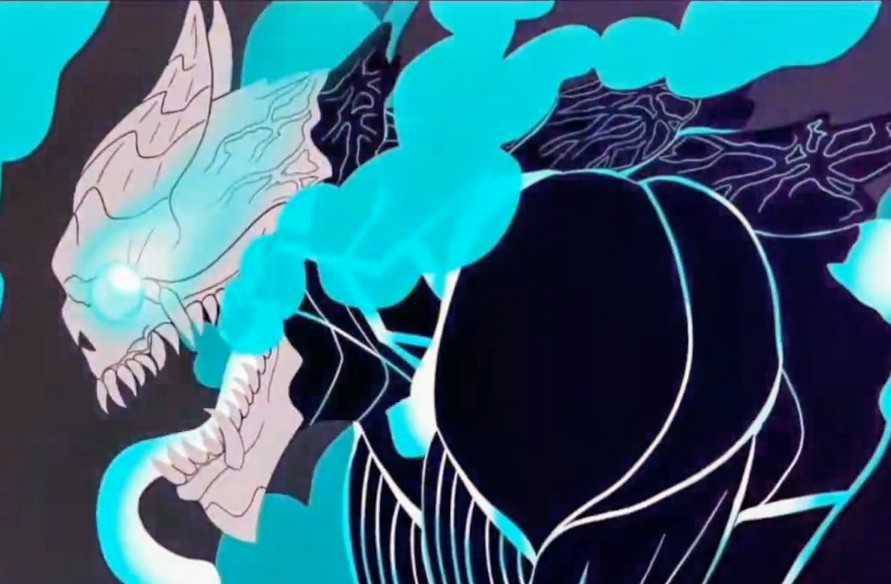 Yesterday, Kaiju No. 8 came up with its new release, i.e., Chapter 15. The chapter began with the environment of the disposal crew. The Humanoid type kaiju made its appearance in the corner of the battlefield. It was so angry that it tried to kill Iharu without any second thought. It means the kaiju is ready for the circumstances. In our opinion, this fungus type monster was also created by this humanoid kaiju. But thanks to Kafka, he identified the weak spot and the after-beast of this fungus monster. That is why the humanoid kaiju has wanted to know about the person who always ruined its efforts. Maybe, we will get an idea of this in Kaiju No. 8 / Monster #8 Chapter 16.

Therefore, in this post, we will discuss the outcome of the clash between the humanoid kaiju and Ichikawa, spoilers, and the next chapter’s release date.

Kaiju No. 8 / Monster #8 will release next week with the continuation of the battle between the defensive force and the Kaiju. Ichikawa has figured out the trajectory of the Humanoid Kaiju’s finger bullets. He alone will face this highly intellectual kaiju. Now, Naoya sensei will show the character development of Ichikawa. Moreover, this humanoid kaiju seems to be the antagonist of the series. Ichikawa will fight and try to overwhelm it. But we know from the beginning, he has no chance of winning against this monster.

On the other hand, Iharu will certainly summon the backups in no time. He will explain the whole situation to the Vice Commander. Fans have made the predictions that Kafka will understand the case first, and he alone will advance for his friend’s safety. If that happens, it will be the first time for us to witness the battle between the two Humanoid Kaiju. But before this, Ichikawa will fight this monster. He will break his limits and advance the release force of his suit. Still, it won’t be enough to overpower the monster. He will badly injure, but his friend will save him.

Shueisha has posted the official release date of the Kaiju No. 8 Chapter 16. The next chapter will release on November 5, 2020, in the evening. There is no news of hiatus and ex-chapter. Hence, fans will get Chapter 16 next week.

Kaiju No. 8 is a weekly scheduled manga series written by Naoya Matsumoto with 15 chapters. The series is available on the official website of MangaPlus Shueisha. Fans can also download the MangaPlus official app from Playstore. All chapters are freely accessible to the readers. We will be back with another spoiler article next week. Till then, stay tuned with us.