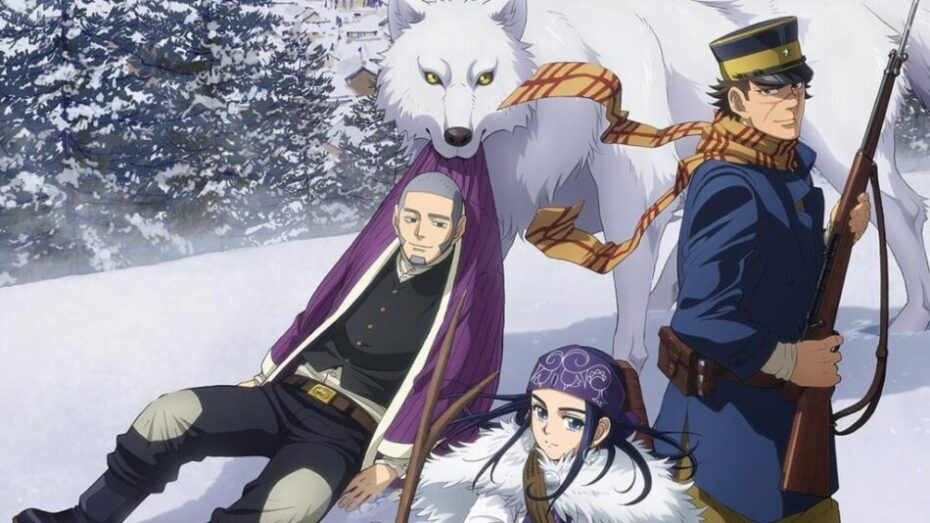 Golden Kamuy Season 3 Episode 11 is titled “To Live,” it will show the results of Kiroranke and Koito’s final brawl. Kiroranke was already stabbed by Tanigaki by Inkaramat’s dagger. On the previous note, episode 10 showcased the most awaited meeting between Asirpa and Sugimoto. Asirpa had been taken away from him since the last season. Now, after getting hit by an arrow in the eye will Ogata survive? Where is Sofia? Where will they go next, forward into Russia or back to Hokkaido? Read further to find out more.

Ogata got shot by Asirpa’s arrow by mistake, this startles and froze Asirpa as she vowed to never kill a person in this battle for the gold. Sugimoto pulled the arrow out and sucked out the poison, from Ogata, to save Asirpa from the guilt of murder. Will they succeed? What will Kiroranke and Sofia do next? An old character is going to rejoin in the next episode. Who is it? The next episode is going to be the last of this season, sure it packs a lot of important stuff. So let us discuss some spoilers of the next episode.

The next episode will be the end of this arc hinting at the features of the following story in the Noboribetsu valley. For sure, the next episode is going to be a blast.

Golden Kamuy Season 3 Episode 12 will release next week on December 21, 2020, i.e., on Monday. There is no announcement yet for the next season. Although, the content is plenty and the manga is still ongoing. We can surely expect season 4 by the next to next year.

Fans can watch all the Golden Kamuy episodes from Funimation or other paid platforms like Netflix. Further, the episodes are airing in all pirated sites. Although the season ends with this, we will be back next week with more anime spoilers and announcements. Until then, stay tuned, stay hyped.