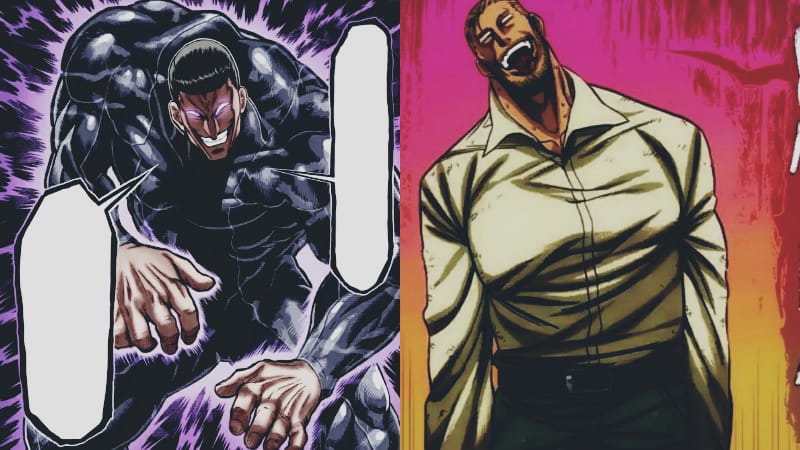 Finally, we have seen a glimpse of Fang’s past and also got aware of his relationship with Lu Tian and Gu Ritual. Now it is confirmed that Agito was also a student of Worm Niko. At first, he learned the Niko Style; after that, in Kengan Association, he shifted to the other styles of Martial Arts. Under Katahara Metsudo, he enhanced the Formless Technique, which is his trump card. Kengan Omega Chapter 91 will display the change in his technique.

On the other hand, Lu Tian is also an expert in the Formless Technique. He is as equal as Kanoh. He is the only one who survived and completed his three months in the Gu Ritual. After that, he advanced his Formless Technique under his master Niko. That is why he was committing that he is the one who inherited everything from his master to Agito. Also, the previous chapter showed the Formless Technique; Tian got the upper hand. So, now what will Kanoh Agito do? Will he change his fighting stance or continue the same? Let’s discuss.

Kengan Omega Chapter 91 will show the continuation of Round 6. Now Agito knows that if he continues with the Formless Technique, his chances of winning will decrease. Fans on Reddit have discussed the mistranslation in the previous chapter. According to them, at the end of Chapter 90, there might be a mistake in the English Translation. The statement said by Agito, “It would appear that we have been underestimated,” here “I” should be there instead of “we,” as justified by a Japanese translation. But still, it is not officially confirmed.

At the end of the chapter, Agito understood the environment and concluded that he had been underestimated. This line denotes that Agito has already thought something in counter. Therefore, in the next chapter, we will witness Agito’s defensive mode, and this time he will surpass Tian. The next chapter will not conclude the result of Round 6. For this, we have to wait for 2 or 3 more chapters. The raw scans of the next chapter leaked a few hours ago.

As we all know, holidays are going on, but there is no break until now. So, the next chapter will release next week on December 31, 2020. If any information related to the release date surfaces, we will update that in this article.

Where to Read Kengan Omega Chapter 91-

Kengan Omega’s latest chapter is readily available on the internet. Reddit has also provided the link to Kengan Omega Chapter 90. For Chapter 91, we will have to wait till next week. Fans can follow Reddit to get the latest update and links to the new releases.