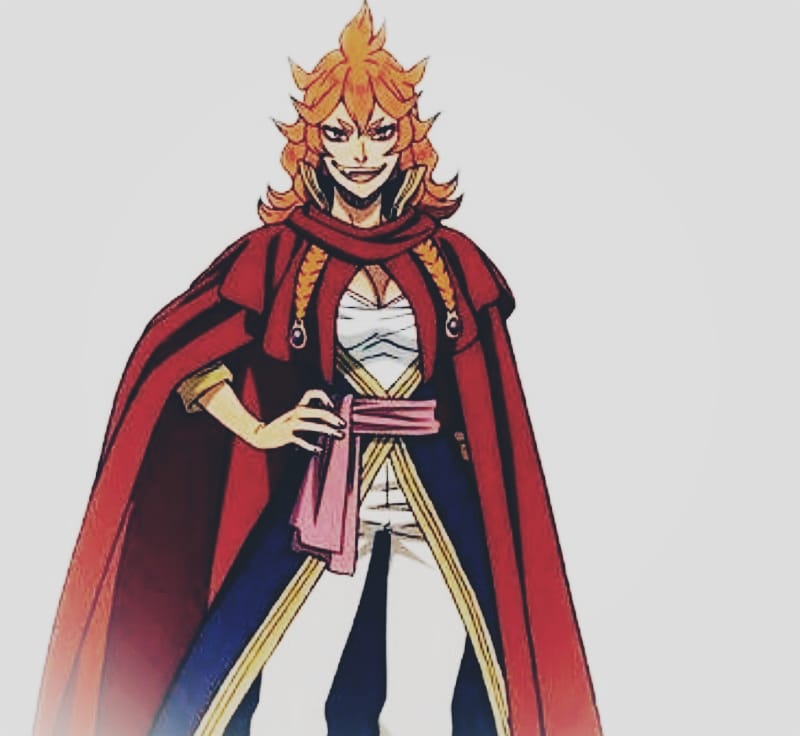 The Invasion team is ready to forward. Asta and Liebe are still practicing to enhance their reunion ability. Nacht has already left the underground battlefield. In the previous chapter, we saw that the Invasion team is waiting for Nacht. The Captains and Vice Captains of every Magic Knight Squad are in the special team, but there are other members also.

Fans on the Reddit Spoilers Thread leaked the raw scans of the Black Clover Chapter 274. Therefore, the time has come to discuss the events of the upcoming chapter. The next chapter will be the beginning of the Great War against the Spade Kingdom/ the Dark Triad. So, let’s begin;

Black Clover Chapter 274 will release under the title “Outbreak of War.” It means the war against the Dark triad will begin. The next chapter’s exciting part is that we will witness some old powerful faces in the Invasion team. Chapter 274 will contain 17 pages, which is also great news. So, from now on, we will discuss the events according to the raw scans.

Fans are assuming that Magna and Zora will also come along with Mereoleona. If that so, then it will be great to see the power development in both of them. Also, in our views, the Black Bulls’ remaining members will attack the Spade Kingdom.

Here is the link to Black Clover Chapter 274 Raw Scans.

The official release date of Black Clover Chapter 274 is on December 6, 2020, at midnight JST. The timings will differ according to region to region. Below we have attached the link of Chapter 274 raw scans; hence, you can visit if you want to see the raw scans. Where to Read Black Clover Chapter 274-

Fans can read the Black Clover Chapter 274 on Sunday from the official website of Mangaplus Shueisha and Viz Media.  We will be back next week with another spoiler article. Till then, stay tuned with us.