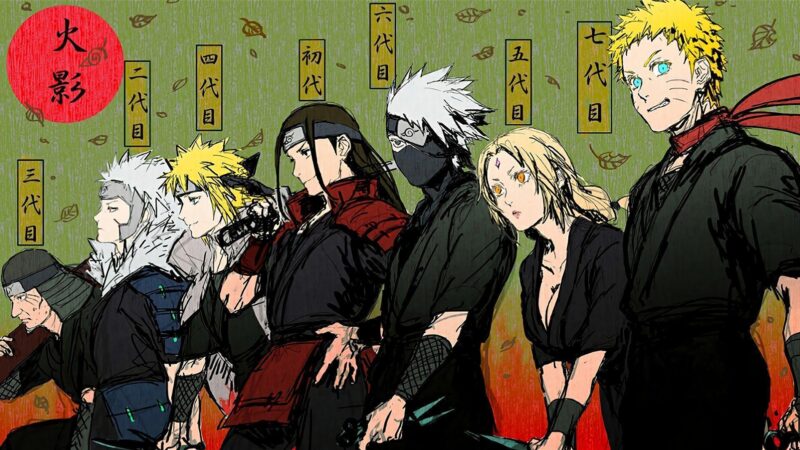 Boruto Episode 180 is titled “The Assasin Mugino,” it will be featuring the past life of Mugino and his relationship with Konohamaru. After a very, very long time, Naruto fans are going to get a Hiruzen Sarutobi appearance. The third Hokage of Konoha, the mentor of the Sannin, and the 4th and 5th Hokage. Being the most powerful character in the whole village for a long time, he is the childhood favorite of many fans.

On the previous note, Episode 179 showcased some real development in the story. Victor has finally betrayed the Kara organization by ill-maneuvering the stealth airship carrying the Vessel. But due to some reason, warnings popped up malfunctioning the airship as it steeps down to crash. What will happen to the airship? Did Jigen sense something wrong at the last moment? Now that the airship is clear open in the sky, will anyone notice it? Read further to find out the answers.

Amado got fooled by Victor pretty easily. Now, Victor has all the data on the Vessel and plans on stealing it to negotiate with Jigen for prolonging his own life. But going by the episode, it seems that Jigen has picked up on Victor’s intention. Then, why did he allow him to take over the transportation task? what will Jigen do now if something happens to the Vessel? Many questions have been raised as the most important arc of the story is getting started. So, from now on, let’s discuss some happenings of the next episode:

The next episode will be very exciting for all fans of Naruto, particularly. We even might get the young Naruto in the flashback. Further, the plot is going to get quite dark and lumpy soon.

Boruto Episode 180 will release on December 27, 2020, i.e., on Sunday. The episode will be a non-canon episode again, but the ending will set the new arc to start. Further, it will also feature some of the scenes of the past, which will be an unexpected treat for the abiding fans.

Where to watch Boruto Episode 180–

Fans can watch the latest Boruto episodes from Crunchyroll and Funimation or other paid platforms. Further, the episodes are airing in all pirated sites. We will be back next week with another Boruto Anime spoiler article. Until then, stay tuned, stay hyped.