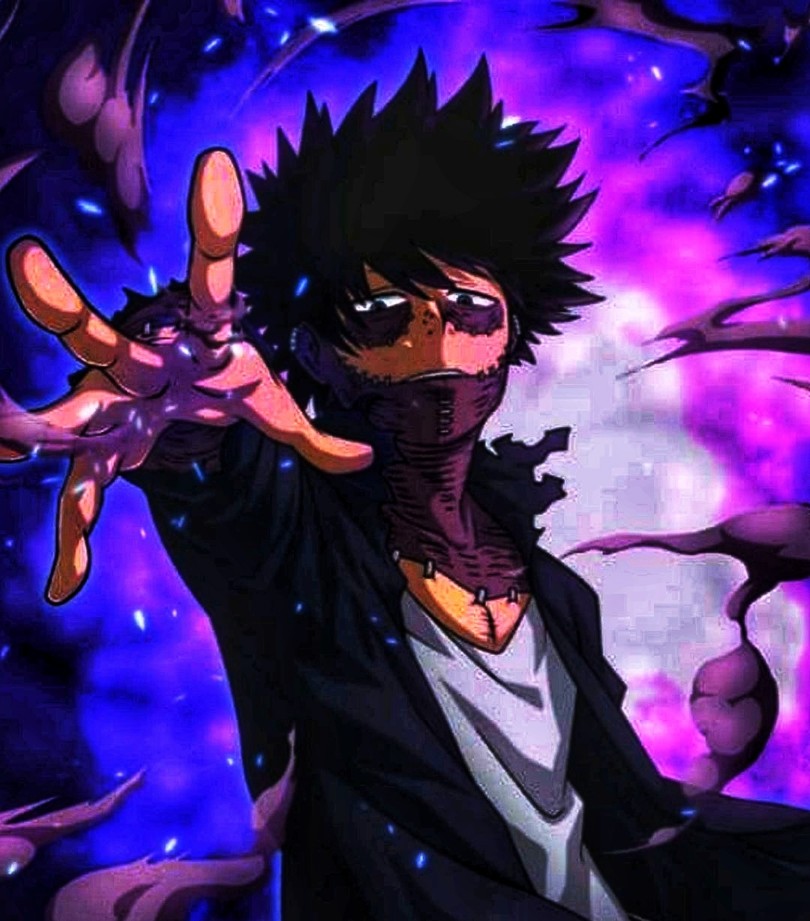 Yesterday, Shueisha came up with My Hero Academia Chapter 288. The chapter has shown the continuation of the war between the Heroes and the Paranormal Liberation Army. Gigantomachia, the Walking Disaster, has already entered the town. Heroes are trying their hard to minimize the destruction caused by him. On the other hand, Himiko Toga has made an encounter with Ochaco Uraraka. So, the question arises now what will Himiko Toga do? We will get the answer in My Hero Academia Chapter 289.

Uraraka has made her choice to save every life she can. Now, it’s up to on Toga that how she will react to this statement. Therefore, in this post, we will discuss the spoilers and the next chapter’s release date.

My Hero Academia Chapter 289 will begin with the continuation of Gigantomachia’s rampage. He has come to the city only for the demolition. Now, Tsuyu is the only one left to save the citizens. The next chapter will also display the conversation between Toga and Uraraka. In our opinion, the center point of the discussion will be Jin. We know Jin was a member of the League of Villains, but he was not bad. He died to save her life.

We will get the outcome of this conversation in the next chapter. According to the Reddit spoilers, the next chapter may display the aftermath of Midoriya and Shigaraki’s battle. They have already lost their consciousness. We predict Dabi and others will attack them. Now, the only option left for the League of Villains is to retreat. In this way, they can save Shigaraki. On the contrary, Uraraka will fight Toga.

Shueisha has officially informed that there is a hiatus. My Hero Academia Chapter 289 is on break for the next two weeks due to some reasons. Therefore, the chapter will release on November 1, 2020, i.e., on Sunday. Fans have to wait for a half month to get the new release.

My Hero Academia Chapter 288 is available on the MangaPlus Shueisha website. You can also read the latest chapter from the official Viz Media website. For the next chapter, fans have to wait for two weeks. We will be back with the confirmed reason for this delay. Till then, stay tuned with us.