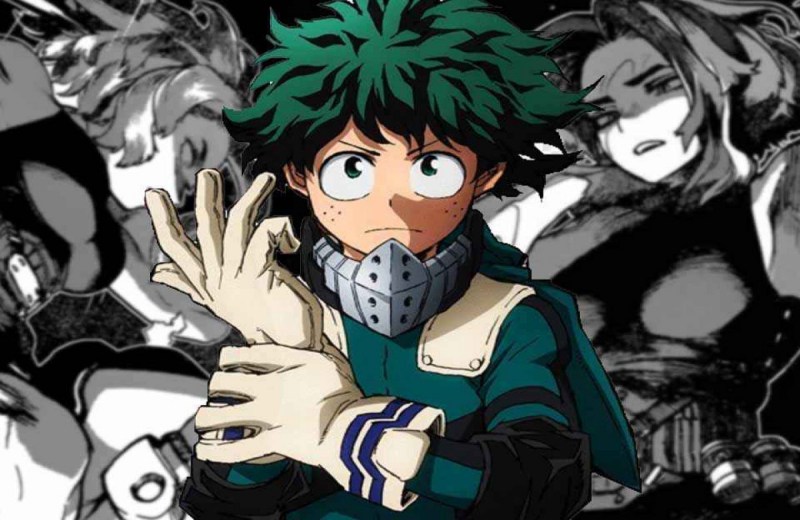 We will use two words to explain the upcoming chapter of My Hero Academia, i.e., action and plot development. But before that, let’s have a quick recap of the previous events. Last time, we saw the introduction of the new villain named Lady Nagant. Moreover, she is also the senior of Hawks, and now she is working under All For One.

Not only did she received a new Quirk, Airwalk, but she has the order to bring Deku alive while he is moving independently. Her Quirk enables her to use any type of bullet and curve them at will. Currently, Deku and Lady Nagant are stuck in a brawl, and this time Deku’s opponent is not an easy one. So, let’s know what will happen in the next chapter.

Chapter 313 will feature All Might, but he will be in some difficult situations. It will continue from the previous chapter and will once again feature the ongoing fight of Deku and Lady Nagant. And things are getting more exciting as we will get to see the 3rd user’s Quirk. The title for the next chapter is “Long Distance Artillery Battle of High-Speed Mobility.”

Deku will continue to throw things like his backpack, mask to distract her. And Nagant will comment how those are useless if he continues to hide in the smoke. But what she didn’t expect that it was all part of his plan. Later, while using the smoke, Deku will enter a building and will jump all the way up. He will attack her by the arm while destroying the rooftop. The chapter ends here.

Here’s the link to My Hero Academia Chapter 310 Detailed Summary.

Fans don’t have to wait long for the new chapter; it will release on May 23, 2021. According to the central time zone, it is going to be released in the time between 11 AM and 1 PM. The only sad news is that the international fans have to wait two days more for the English version. But the good news is that there is no news of hiatus, so Chapter 314 is expected to release on May 30.

Must Read: Top 15 Most Beautiful Women in My Hero Academia (Ranked)

Where to Read My Hero Academia Chapter 313–

The official sites to read the series are Mangaplus Shueisha and Viz Media. No worries, one can also access the chapters from any online paid platform. Readers interested in the hard copy of the manga series can buy them on Amazon. We will be back with more spoiler articles. Till then stay tuned.