Skip to contentHome » News » My Hero Academia: Series’ 4 New Character Visuals Have Been Uploaded On The Official Website 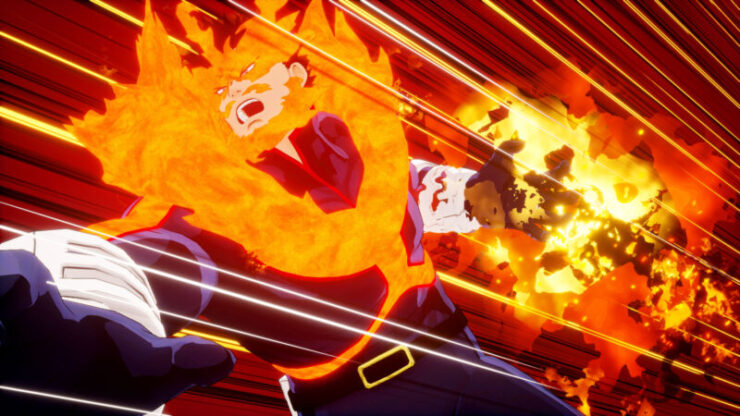 My Hero Academia official website launched series’ 4 new stunning character visuals recently. With more than 4 seasons of content and two movies, the franchise is yet ready for its 5th season this year. The most bad-ass and coolest characters loved and admired by fans all over the world have been featured on the site. Read further for the snap of the featured visuals and more details on the characters.

Aizawa is Class 1-A’s homeroom teacher. He seems apathetic at first glance but looks out for his students and pushes them to improve. He is also the pro hero Eraser Head. His Quirk, “Erasure,” allows him to nullify others’ control over their Quirks by making eye contact with them.

Enji Todoroki, with the hero name Endeavor, was ranked 2nd of Japan’s heroes before taking the spot of No. 1 after All Might’s retirement. He is known for having the most solved cases out of any crime fighter, and by the age of 20, Endeavor took his place as the No. 2 Pro Hero. He is the father of Shoto Todoroki.

Toshinori Yagi, with the hero name All Might, was recognized as the strongest hero in the world. He was the “Symbol of Peace” and such a deterrent against crime that villains were largely discouraged by his presence in society. He was able to defeat All For One, a dangerous supervillain who once ruled all of Japan ages ago.