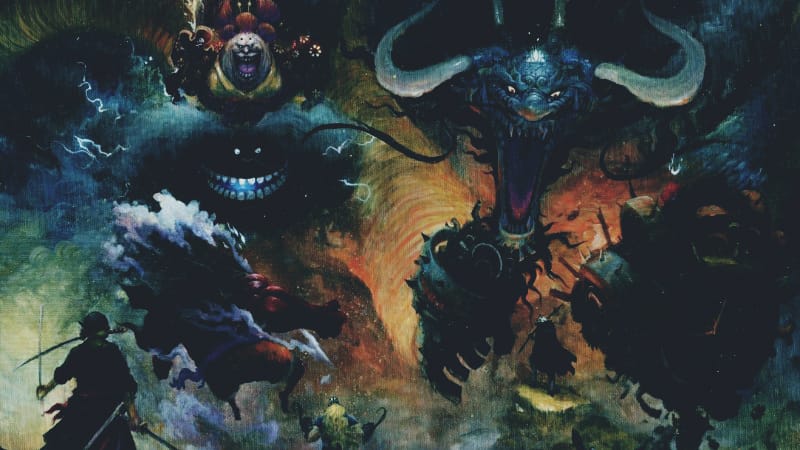 Finally, after a week’s break, the Korean source of One Piece Chapter 1002 confirmed spoilers leaked on Reddit. Also, thanks to Redon to provide the detailed translated summary of Chapter 1002. The next chapter will display the continuation of the battle between the New Generation and the Yonko.

The battle among the strongest has begun, and everyone will use new special attacks to counter their opponents. The whole chapter will display the incredible struggle on the top of floating Onigashima. Also, the next chapter’s center point will be Kaido, who will unveil the hidden abilities of his fruit. So, let’s discuss.

One Piece Chapter 1002 will release under the title, “Yonko Vs. New Generation.” At the end of the previous chapter, Kaido has transformed into his Dragon form, and Big Mom has converted Napoleon into the Flaming Sword. As an opposition, Luffy has used Gear 4, whereas the other New Generation is ready to land their most powerful attack. So, what will happen?

This is the confirmed spoiler of One Piece Chapter 1002. The detailed summary and raw scans have already leaked.

Here is the link to One Piece Chapter 1002 Raw Scans

One Piece Chapter 1002 will officially release this week on January 31, 2020 (Sunday). The good news is there is no break next week. It means we will get back-to-back two chapters without any break. From Chapter 999, we have been facing a week more hiatus on every chapter. Therefore, this news is very relaxing for many fans.

Where to Read One Piece Chapter 1002-