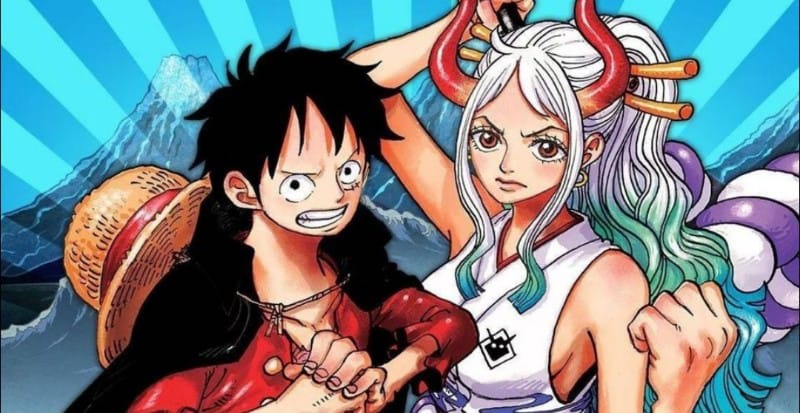 In our previous One Piece Chapter 1025 Spoiler article, we predicted that the next chapter would display the continuation of Kaido and Yamato’s battle. And after witnessing a glimpse of confirmed spoilers, i.e., released today, we can assume that our prediction is on the right track. Yes, you read it right. The upcoming chapter will display the battle against the Strongest Creature in the One Piece world.

In the last chapter, we have witnessed Yamato’s past, and it was truly exhilarating. The three powerful samurai helped her to survive against her own father, Kaido. Twenty years ago, she decided to crush her father after witnessing his rampage on the Wano Country.

Now the only ones remaining are past of Zoro and King. The series has already shown a glimpse and even pointed their origins. But how they ended up becoming Pirates? Many fans have already started predicting their past on the various discussion hubs. In the upcoming chapters, we will witness the answer to this question.

Presently, Onigashima’s battle is at the conclusion. Kaido has given a tough fight to everyone. But in the next chapter, he has to fight someone stronger. Luffy and Momonosuke are on the way to support Yamato. So, will Kaido deal with all three?

Here we have attached the link to One Piece Chapter 1025.

Mangaplus Shueisha has officially mentioned that the upcoming chapter will release this week on September 12, 2021. However, as per the translation, Chapter 1026 will be on hiatus next week. We will update the confirmed spoilers in detail once it gets surfaced.

Where to Read One Piece Chapter 1025-

Fans can read One Piece manga officially on Mangaplus Shueisha and Viz Media. For the latest chapter, you have to wait till next week. We will be back once we get the raw scans of the next chapter. Till then, stay tuned with us.