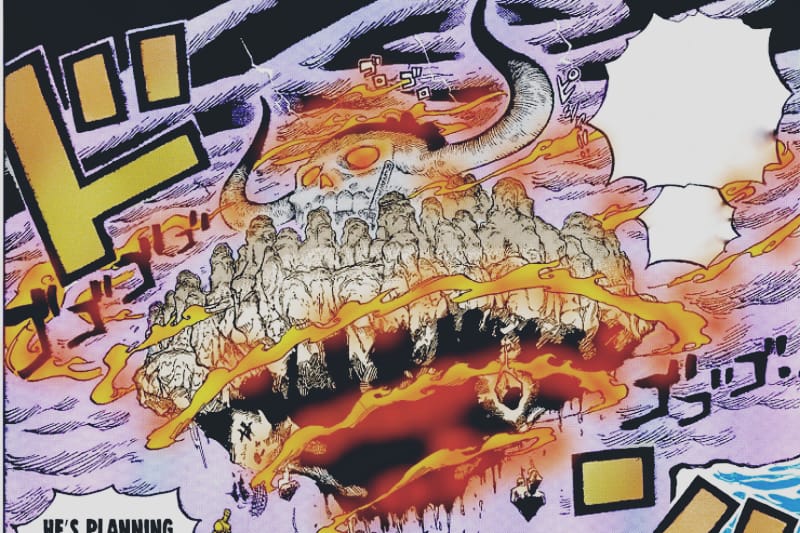 The last chapter has blown everyone’s mind. No one predicted that we would witness Sanji’s power-up in this way. After the release of the last chapter, a great debate was going on various discussion hubs regarding Sanji’s new power development, Queen’s new transformation, and CP0’s conversation.

Fans are still delivering the patch notes of the previous chapter to summarize everything. After witnessing back-to-back unpredictable incidents from the last few chapters, it is now challenging to predict the incidents of One Piece Chapter 1029.

As per the official orders, CP0 will have to take control over Wano if Kaido gets defeated and have to capture Nico Robin alive. It means in the future; we will witness an encounter between the Straw Hats and CP0 in order to save Nico Robin.

The last chapter hadn’t disclosed the reason behind the modification in Sanji’s bones. Many fans are still confused regarding this. That’s why, before proceeding to the spoilers, let’s discuss what has happened to Sanji.

Sanji indicated that his body was not feeling well after wearing his raid suit. And in the last chapter, his broken bones instantly regenerated, and he responded that he didn’t like to awaken the latent power like his brothers.

It means Judge manifested an interest in Sanji. He might have upgraded his Raid Suit so that Sanji gets super-regenerative and resilient power after using it multiple times. Now the fight between the second commanders has come to climax. So what will happen? Let’s discuss.

The series exhibited an incredible collision between the commanders of the Beast Pirates and the Straw Hat Pirates. Therefore, it’s time to witness the continuation of the most magnificent fight on the flying Onigashima, i.e., between Kaido and Luffy along with some other environments.

Also, some fans are contradicting that the next chapter will expose Zoro’s power development. It’s true that currently, there is a massive difference between King and Zoro. He necessitates some mysterious growth to overwhelm Yonko’s right hand.

The argument is also going on regarding his right eye. Some are predicting that his right eye holds an unnatural power that can only be used one time. However, others are confronting this theory. Either possibility can be genuine. But it will be great if we also witness an unexceptional vitality growth in Zoro, like Sanji.

The Korean scans are out, and currently, we have rough translations of the confirmed spoilers. Based on spoilers, One Piece Chapter 1029 will release under the title “Tower.” Here Tower refers to Hawking’s new card against Killer. Yes, the next chapter will display an incredible fight between Killer and Hawkins.

This week One Piece Chapter 1029 is on hiatus. Therefore fans have one more week to get the confirmed spoilers and the chapter. The next chapter will show the climax of the Wano fight as only 5 minutes is left.

Where to read One Piece Chapter 1029-

Fans can officially read the One Piece Chapter from Mangaplus Shueisha and Viz Media next week on October 24, 2021. For unofficial chapters, you can follow TCB scans. But the Raw chapter will also release 2-3 days prior to the official release.