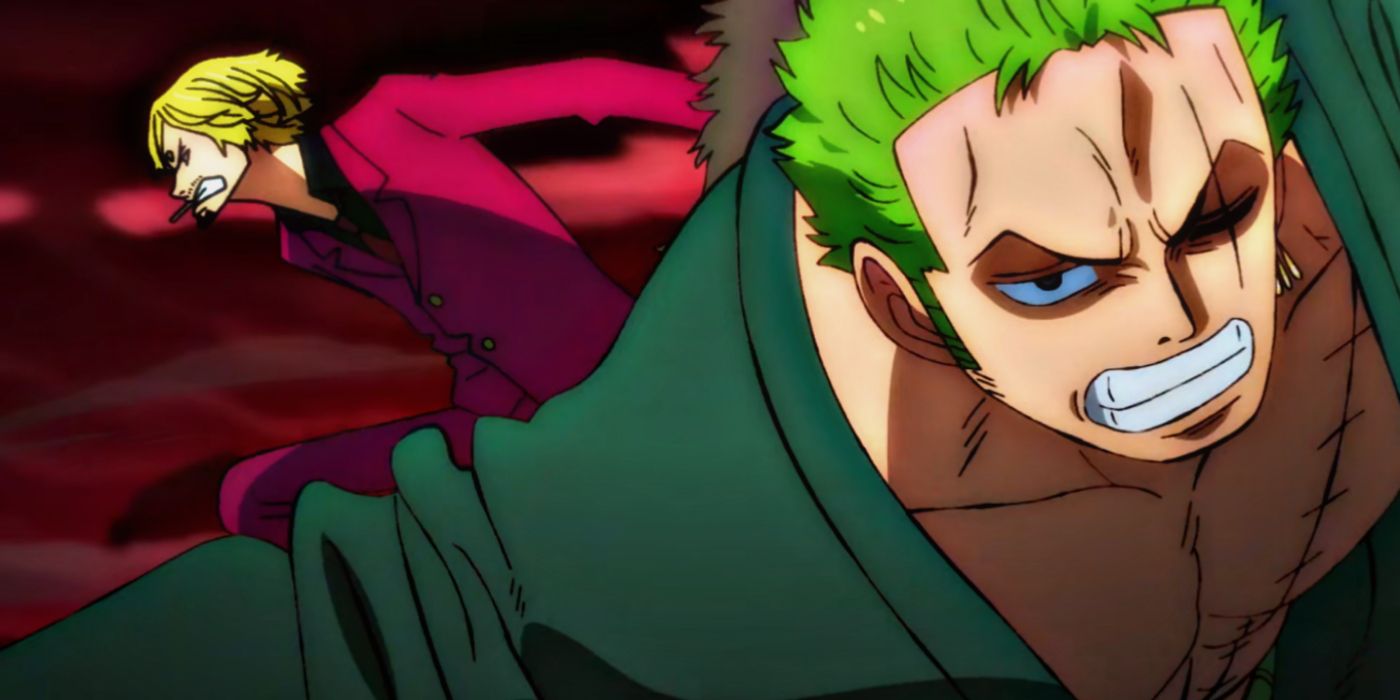 One Piece Chapter 1029 unveiled a glimpse of mystery that has happened to Sanji’s body. Although it is still unclear, as justified by Queen, Judge is the one behind all the mystery. He has upgraded Sanji’s raid suit in such a manner that his body will modify automatically after its usage. That’s why, Sanji is rejecting his raid suit and decides to run from the battle so that he can think about this sudden modification in his body.

On the other side, we saw a great fight between Killer and Hawkins. Killer’s plan of cutting Hawkins’ left hand was a great one. Through this, he was able to defeat Hawkins and save Kid. However, in the last panel, we witnessed the hidden meaning of Hawkins’ card, the Tower, “The collapse of the old and brittle and a new way forward.” So what was the actual meaning of the card? Let’s discuss.

Many fans on various discussion hubs predict that Hawkins may revive. The hidden meaning of the card, “a new way forward,” demonstrates that he is temporarily dead, and he may awake after some time. The Tower was his trump card to show the fake death of the old Hawkins. Finally, the Korean scans are out. Therefore we will discuss the spoilers based on the Korean translation.

According to the hubs, the next chapter will mainly focus on the fight between Raizo & Fukurokuju. The series indeed showed a glimpse of every currently going battle, and only the clash between the ninjas is yet to unveil. Therefore, there is a possibility that in the next chapter, we may witness its continuation.

Presently, Sanji determines to leave the battle as he needs time to think. But Queen is not allowing him to retreat. He doesn’t want to become emotionless like his brothers. So what will trigger make him realize that he still has emotions? I think Zoro will be the key. The rage against Zoro will recognize him that he still has feelings.

Also, the last panel of the previous chapter displayed both Kid and Law are now enthusiastic about fighting with Big Mom. Hence, the next chapter will follow this environment also. But still, they can’t overwhelm Big Mom without any external assistance.

Where to Read One Piece Chapter 1030-

Mangaplus Shueisha and Viz Media are two official sources to read the One Piece series. For the next chapter, kindly wait till Sunday. We will be back once we get the raw scans of the next chapter. Till then, stay safe, stay hype.