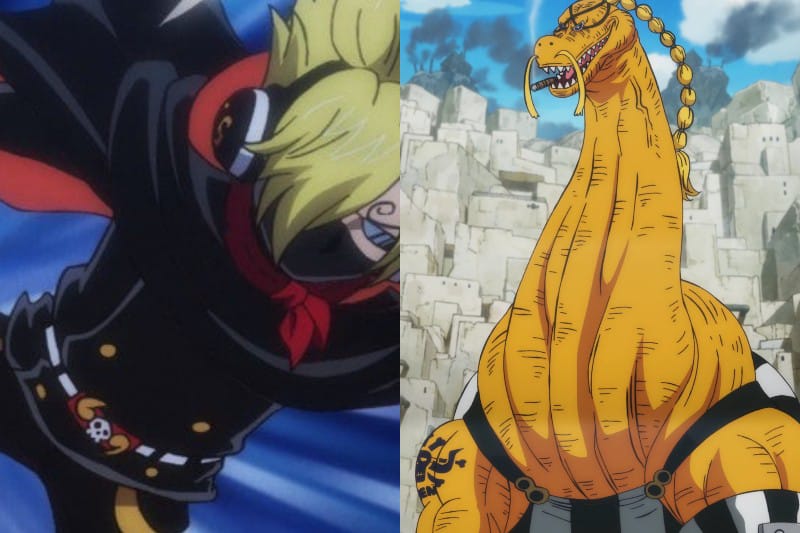 The Korean source of One Piece Chapter 1031 spoilers is out, and thanks to the anonymous guy, the Korean raw scans are translated into English. The next chapter will be the second part of the prior one. It means we will witness the continuation of the fights that we saw in the last chapter.

The climax part of One Piece Chapter 1030 was the awakening of the Paramecia fruits by Law and Kid. Their techniques are even conquering the Yonko, Big Mom. Nevertheless, it’s time for Big Mom to unveil her ability. So how Kid and Law will deal with her? 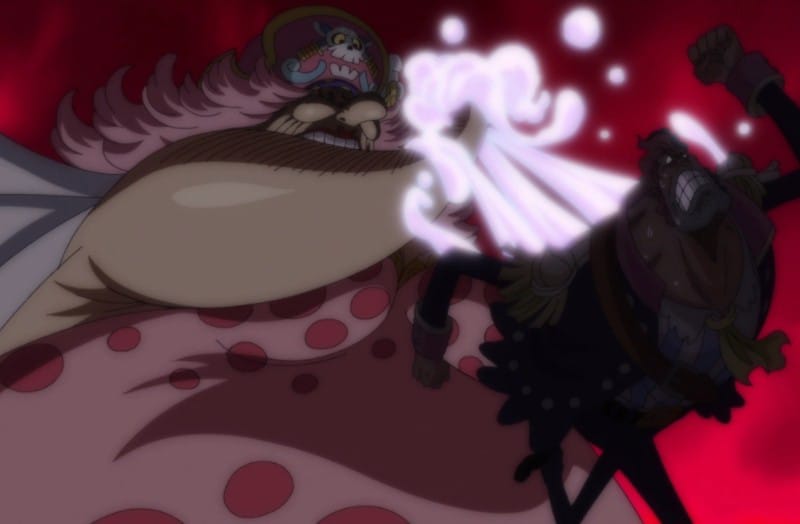 On the other hand, we witnessed Sanji escape from the battlefield, but Queen was not letting him. The next chapter will demonstrate the commencement of the last round between Queen and Sanji, where Sanji will take a significant decision that even cost his life. So, what will be his decision? Let’s discuss.

The coming chapter will release under the title, “The Warrior of Science.” We all know, here, the warrior of science will either be Queen or Germa. We will witness the fight between science and whosoever is more advanced will take over this battle.

According to the official sources, One Piece Chapter 1031 will be released on November 7, 2021. But Chapter 1032 will be on hiatus next week. Finally, the Onigashima’s battle is at its conclusion.

Where to Read One Piece Chapter 1031-

Fans can read One Piece Chapter 1031 officially on Mangaplus Shueisha and Viz Media. Also, TCB scans will release the chapter with rough English Translation by Friday. We will be back with another One Piece post. Till then, stay tuned with us and read the article below.