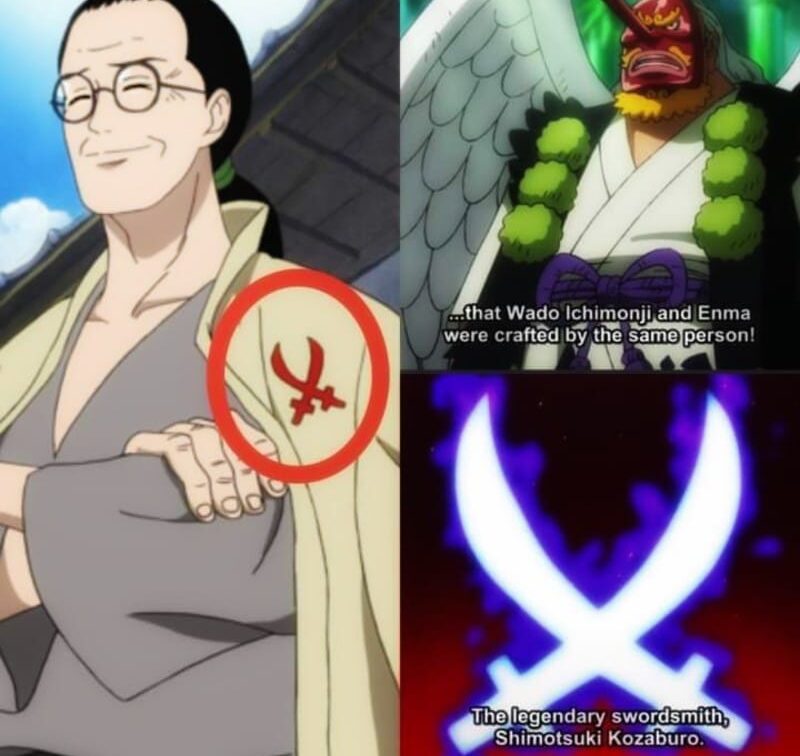 The brief spoilers of One Piece Chapter 1033 have surfaced on various discussion hubs. After going through the Korean spoilers, it is confirmed that the next chapter will unveil a glimpse of the past story of either Zoro or King. From the series perspective, the next chapter is going to be a significant one. It will reveal some history along with the fights. However, raw scans still have some time to be released.

One Piece Chapter 1032 ended with the entrance of Komurasaki, or we can say Hiyori. Everyone has predicted that she has come to take down Orochi. But due to her sudden appearance, Zoro is facing trouble as Enma is reacting in her presence. So how will Zoro control Enma to fight against King? It seems like Chapter 1033 will reveal the answer to this question. However, this will not be the climax of the upcoming chapter. So, what will it be? Let’s discuss.

One Piece Chapter 1033 will be released under the title “Shimotsuki Kozaburo.” Remember, Shimotsuki Kozaburo was a swordsmith who crafted the Great Grade Meito Wado Ichimonji and Enma. Fifty-five years ago, he left Wano and ended up in East Blue, where he began his dojo. But now, this introduction will be once again reminded by Zoro.

Back to the Present:

Here, we conclude the confirmed spoilers of One Piece Chapter 1033 in brief. Zoro will use Conqueror Haki in the next chapter. We will update this post once we get the full translation of the next chapter.

Where to Read One Piece Chapter 1033-

Fans can read One Piece Chapter 1033 officially from Mangaplus Shueisha and Viz Media. The unofficial scans will be released by TCB scans on Friday so that fans can read the next chapter from there. We will be back with another spoiler article. Till then, stay tuned with us.