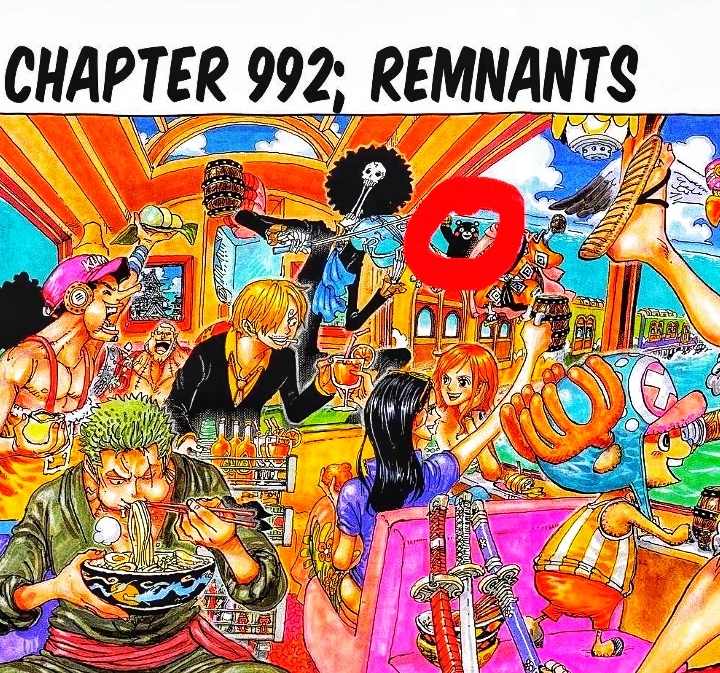 Recently, One Piece has come up with chapter 992. The chapter was short but an exciting one. It showed the continuation of the battle between Kaido and the Nine Scabbards. But the climax of the chapter was the aftermath of Marco and Perospero’s battle. So, now what will Big Mom do? In our opinion, she will wait for her crew to come over to the Wano. But if that case happens, then Marco will surely take some action. Also, the previous chapter has ended with the most potent attack of the Nine Scabbards on Kaido. Therefore, what will be the outcome of the attack. One Piece Chapter 993 will display us the repercussions of the “Paradise Totsuka.”

On the other hand, the previous chapter did not show us the results of the remaining battles. Fans are sure that the climax part of the next chapter will be King and Queen. Therefore, in this post, we will discuss the spoilers, fans’ predictions, and the release of One Piece Chapter 993.

One Piece Chapter 992 has already been released under the title of “Remnants.” Here the word, Remnants, refers to the remaining White Beard’s crew. Marco, who had made a deal with Perospero, has now canceled it. It means that Big Mom will either fight with Marco or will wait for her crew. Therefore, it is difficult to predict what Marco will do in this condition.

On the contrary, Carrot knows that Perospero is here. So, she has moved to take revenge on him. There might be the possibility that Carrot, in Sulong form, will fight Perospero. In contrast, Marco will try to stop Big Mom. The next chapter will display the battle scene of the Straw Hat Pirates and the Numbers. In our opinion, we will witness the continuation of Queen’s retaliation. If this case happens, then we will see Zoro in action.

Fans on Reddit have been making their predictions on the next chapter. The standard part of the theories is the result of the Nine Scabbards’ most powerful strike on Kaido. Paradise Totsuka is the same attack that Oden had given him in the past. It means that this rush will definitely injure Kaido. Hence, according to us, Kaido will resist in his base form from the upcoming chapters. We know that Kaido is more potent in his base form. He just wanted to waste the Nine Scabbards’ time and energy so that they would not stand a chance against him in his base form.

Where to Read the latest One Piece Chapter