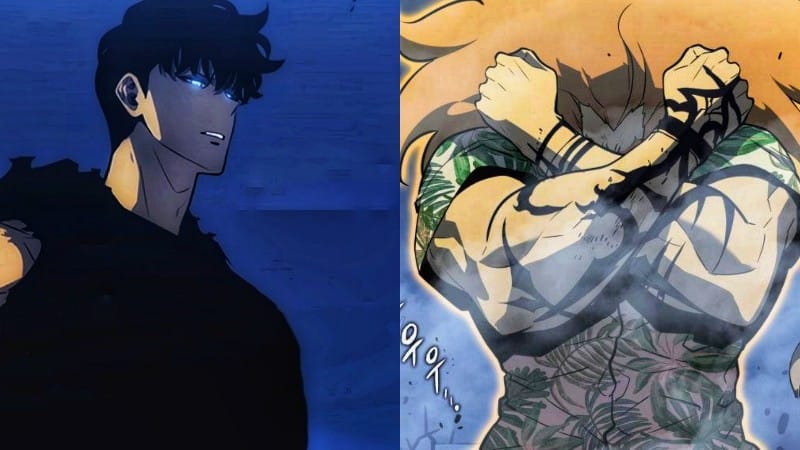 Finally, the battle between the World’s Strongest Guild and the new Shadow Monarch has begun. Conclusively, it all happened as Hwang Dong-Su thought. He knew from the beginning that he couldn’t take down Hunter Sung Jin-Woo alone. As a result, he planned to tag Thomas Andre in the fight so that he could get his vengeance.

Presently, Thomas Andre and his guild are in a dire situation. However, Andre is somehow very exciting to show his true atrocity. Not only his excitement, but his pride is also exasperating to step up in the battle. Now the battle between the two monsters has set about. So, who will win? Let’s discuss.

The next chapter will begin with the clash between the Shadow Soldiers and the Elite hunters of the Scavengers Guild. 100 Elite hunters have arrived to support Andre while, Jin-Woo has summoned more than 1000 Shadow Soldiers (except Beru, Igris, and Kaisel). Andre will sense that some of them can overpower an S-rank hunter.

In the next chapter, hunter Sung Jin-Woo will show his exponential power up after defeating the Giant King. Not only magical power, but his overall development can even surpass the National Level Hunters. The upcoming chapter is going to be a marvelous one.

Solo Leveling is a weekly scheduled manhwa, therefore, the next chapter will be released on March 31, 2021, i.e, Wednesday. The timings and dates will differ according to different regions. After a week, the world will witness the true terror of the new Shadow Monarch that will directly challenge the Rulers.

Where to read Solo Leveling Chapter 146 –

Fans can read the latest Solo Leveling chapter from Mangadex or other official platforms. Solo Leveling is a Korean manhwa, hence, it is easily available on the web. We will be back next week with another Solo Leveling spoiler article. Till then stay tuned with us.