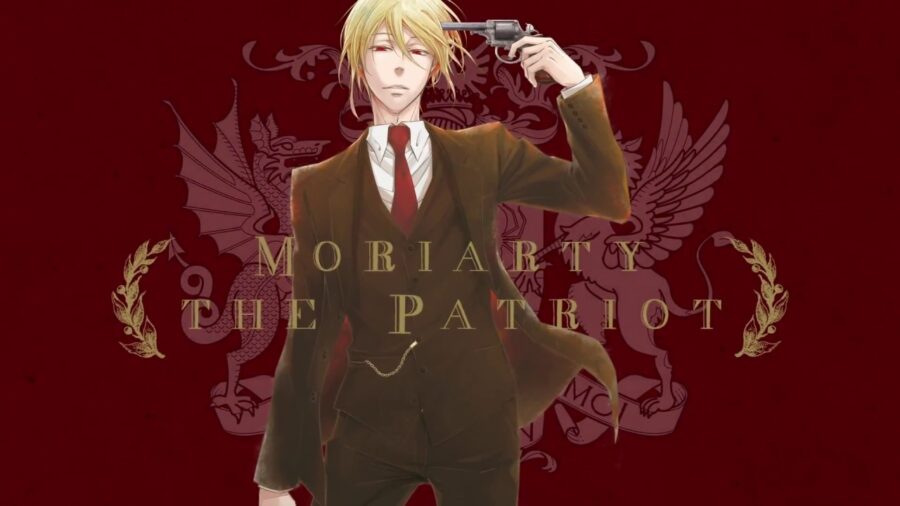 Moriarty the Patriot Episode 12 will be the first episode of Moriarty the Patriot Part 2. Part 1 ended with Episode 11 on December 20, 2020. Consequentially, the 11th episode did not have any preview of the next episode; thus, the title is still unknown. Although, there is no reason to fret, as the airing dates of the 2nd part have already been announced.

On the previous note, Episode 11 was a real shocker; the Mycroft Holmes has appeared. The man to be known as the government itself, a high official with tons of contacts and authority. Moreover, the brother of Sherlock Holmes himself. The Queen of Britain has personally asked Mycroft to retrieve the stolen royal documents from a world-class criminal, Irene Adler. There are a plethora of ways the story can proceed further. But denying all expected progressions, a very shocking scene will set the beginning of the 2nd part. Read further to know what is going to happen and the release date of Episode 12.

Mycroft Holmes has been assigned with the royal task of attaining the documents back from Irene Adler. But the story isn’t that simple; he has already realized that the thievery was not to blackmail the crown. It was to challenge Mycroft, not only Mycroft but Sherlock too. This will e confirmed in the next Episode because Mycroft will pay a visit to Sherlock. What will he say? How will Watson react? Being a jolly person, will Sherlock interpret the depth of the situation? So, from now on, let’s discuss some theories of the next episode:

Moriarty, the Patriot Episode 12 will release in the month of April 2021. The exact dates have not been announced yet. The content is more than plenty, so we can expect it in the first week of April, starting off the spring season.

Must Read- Maitreya’s Battle With Daewi Ending Revealed in God of Highschool: Chapter 494

Where to watch Moriarty the Patriot Episode 12–

Fans can watch the latest Moriarty the patriot episodes from Funimation or other paid platforms. Further, the episodes are airing in all pirated sites. We will be back soon with another Moriarty the Patriot anime spoiler article as soon as the airing commences. Until then, stay tuned, stay hyped.