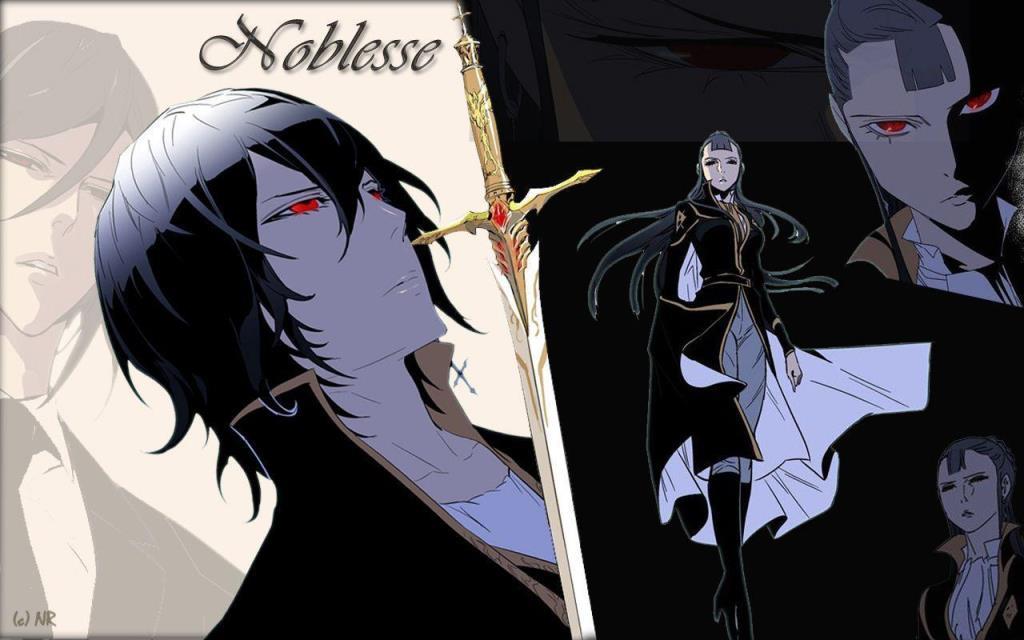 The Noblesse Episode 12 is titled “Everything is Correct/ Execution,” it will be featuring the most awaited confrontation between the Lord and the Noblesse. Raskeria has been envious of Raizel for thousands of years, as the previous Lord had always favored him over her. On the previous note, episode 11 was full of ruffle and confusion among the clan leaders, as the Lord imprisoned Gejutel and Seira on the charge of treason. The episode ended with Raskeria ordering Gejutel’s forced eternal sleep. Will Gejutel be punished with death? Is Seira going against the Lord? Why does Raizel want to go to the sanctuary, situated inside the Lord’s palace? Read further to find the answer for this restless suspense.

Gejutel, at last, showed his loyalty to the Lord by revealing the truth. Just as she was going to pardon him, he requested otherwise, to be punished, which angered Raskeria. Now that she has ordered his forced eternal sleep, Seira broke out of her prison cell and headed somewhere. All the clan leaders have been mobilized to subdue the intruders, whereas the Raizel is himself heading towards the palace. Episode 12 is going to be super exciting, as it will build up the craze for its upcoming last episode. Leaks reveal that the previous Lord, who is supposed to be dead, will appear again! So, let us discuss some spoiler of the next episode:

The next episode will be a very climatic one as turmoil will fall upon the whole of Lukedonia. Even the current clan leaders are not aware of the Noblesse. It will be exciting to watch their reactions to meeting the most powerful human and the Noblesse.

Noblesse Episode 12 will release next week on December 23, 2020, i.e., on Wednesday. The story is nearing the end of season 1 and a huge confrontation between Raizel and Raskeria. So, of course, it will be a blast.

Must Read- Netflix India Revealed Most Popular Anime Series of 2020

Where to watch Noblesse Episode 12–

Fans can watch the latest Noblesse episodes from Crunchyroll by Funimation or other paid platforms. Further, the episodes are airing in all pirated sites. We will be back soon with more anime spoiler articles and other facts. Until then, stay tuned, stay hyped.