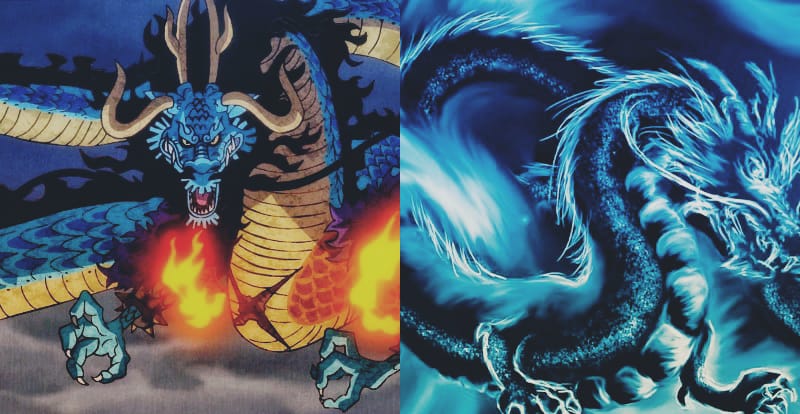 The last chapter of One Piece left fans in an awestruck state as it was revealed that the mysterious character who had healed the Red Scabbards was none other than Oden himself. Chapter 1008 is going to be a continuation of the events that are currently going on in the Performance Floor where the thick of the action is taking place. The previous chapter had started with Hyogoro being on the verge of turning into the Ice Oni. He was almost going to be killed by Yatappe when Chopper came and put a stop to it.

Chopper had once again managed to bail them out with his brilliant medical skills. He was successful in preparing the antidote to Queen’s virus. Analyzing her virus he used the antibodies as a base to create his virus in the form of smoke. Then he used a canon to fire it across the room and thereby saved numerous people present there all at the same time. Meanwhile, Marco arrived and held back the Queen while Chopper took a rumble ball and struck a forceful blow on the Queen’s face for calling him a raccoon.

We also got a glimpse of CP0 commenting on Vegapunk and the “lineage factor“. The scene shifted to the Red Scabbards who were wondering as to who healed them. The chapter ended with the appearance of Oden who didn’t seem to have aged after all those years.

The appearance of Kuzuki Oden is not only a major twist in this arc but it also brings a lot of unanswered questions along with it. The upcoming chapter of One Piece is going to release with the title of “Atamayama Bandit Leader Ashura Doji“

Here, we have attached the link to One Piece Chapter 1008 Raw Scans.

The latest chapter of One Piece is set to be released on March 28, 2021. Readers don’t need to usually wait that long for the new chapters of one piece since it has a weekly release. It is going to release in the coming week and the fans can then know what sort of moves Kaido is left with.

Where to Read One Piece Chapter 1008-

Fans can read chapter 1008 of One Piece from the official website of Mangaplus Shueisha or Viz Media. There is also the alternative to try the MangaPlus app available on the Play Store. We will be back soon with another Prediction and Spoiler article. Till then, stay tuned with us.