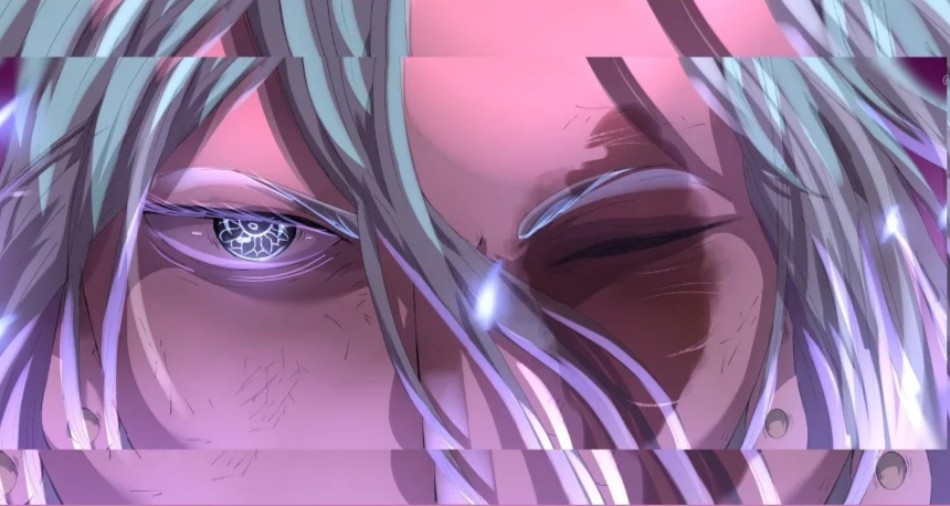 After the double update of Chapters 52 and 53, we sure have completed Round 6. And so, in this article, we will discuss the Record of Ragnarok Chapter 54 Spoilers & Release Date.

Chapter 53 was titled Path of Light and began with Buddha being equipped with a new weapon. This weapon was a result of a Volund formed by all 7 Gods of Luck that were a part of Zerofuku.

As Buddha and Hajun exchanged incessant blows, it was obvious that Buddha was running on fumes. However, Hajun was running on fear which only grew stronger each time his Blaze of Glory failed to deliver Divine Retribution.

Thus it was revealed that now, Buddha was able to use his Eighth Consciousness and dodge Hajuns attacks. This was because Hajun’s soul that was previously wrapped in darkness now began trembling in fear and thus revealed itself.

Immensely angered by this, Hajun then let out another Blaze of Glory, confident that the attack had hit its target. However, this was not so as it only managed to slash through Buddha’s afterimage.

Ultimately, Buddha and Zerofuku combined hit Hajun with the Blade of the Celestial Eye’s Awakening: Mahapari Nirvana. This move sealed the victory of Buddha as the representative of humanity in Round 6.

The chapter ended with Zerofuku finally finding happiness through Buddha and returning to the void with the 7 Gods of Luck.

Well, considering the previous chapter gave us quite the suspenseful ride, we can only hope for the resolution of it in Chapter 54. Thus it will most likely deal with the aftermath of Round 6.

The chapter will most likely end after we have been introduced to the participants of Round 7 along with some information on them.

Where to Read Record of Ragnarok Chapter 54-

With this, we conclude with our article on Record of Ragnarok Chapter 54 Spoilers & Release Date. We hope you stay safe, tuned, and hyped for our upcoming spoiler articles.