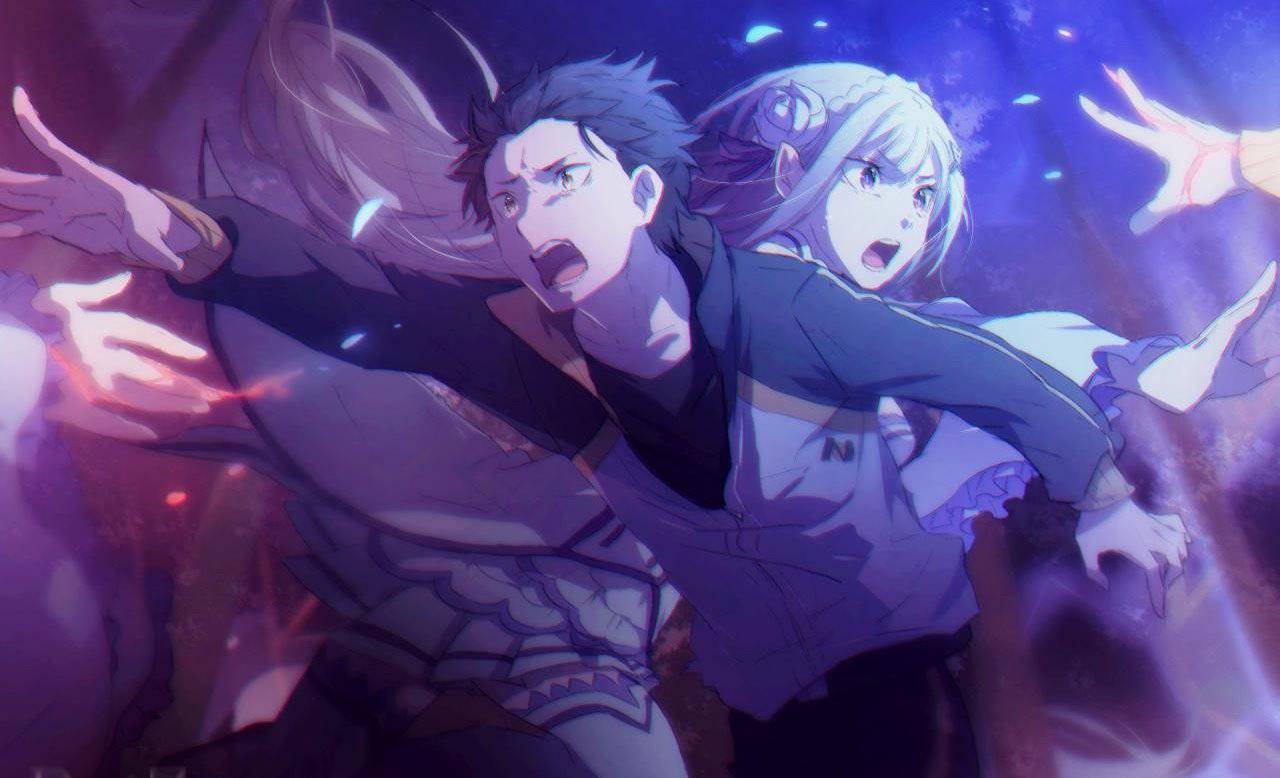 Re:Zero is an isekai-adventure Anime adapted from the Light Novels of the same title, written by Tappei Nagatsuki and illustrated by Shinichiro Otsuka. It follows 15 years old, “Natsuki Subaru” as he suddenly lands in a magical world, with the power to return to a specific point of time in the past, when killed.

The anime gained immense popularity due to its exquisite world-building and awesome characters. The art and development of some characters are so good that they have gained massive fan-bases all over the world as the story progressed. Naturally, it’s Season 2 Part 2 has become the most-awaited sequence, as the plot is nearing its climax with heart-throbbing revelations and answers to the mysteries build up throughout the story. So, let us discuss the details we know about its most proposed release.

The first episode of Re:Zero Season 2 Part 2 has been scheduled for 6 January 2021, i.e., on Wednesday. The episode will air on Tokyo MX, AT-X, and other Japanese TV channels according to their region in Japan. Official releases in the USA and Canada will be on the following day, on TV Channels.

You can watch the first episode on official websites like Funimation and other paid websites. You can also wait for the free release in anime-planet.com, which has entered a partnership with the official site. Further, the English dubbed episodes are not scheduled right now, although it usually gets released after two weeks of the raw version. We will be back with more updates on Re:Zero Season 2 Part 2, so be sure to bookmark us. Until then stay tuned, stay hyped.