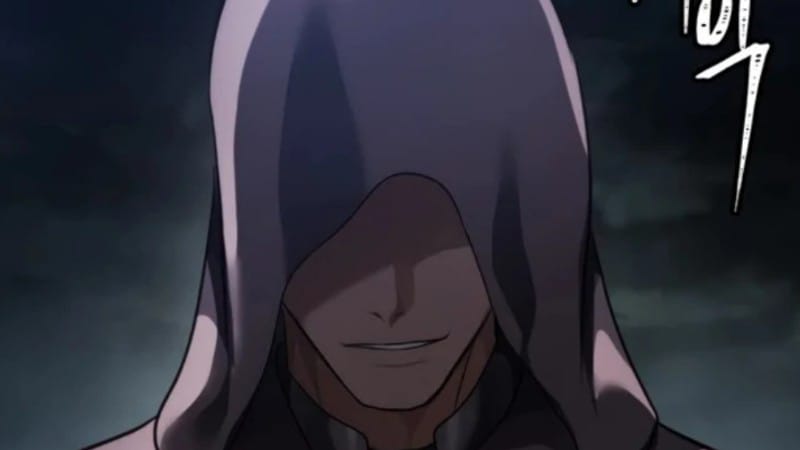 This post comprises the confirmed spoilers of Second Life Ranker Chapter 99 from the official novel. Before commencing the Spoilers part, let’s advance through the missing environments of the previous chapter. As discussed in our earlier articles, the novel part always describes the scenario much better.

In the last chapter, we witnessed the critical condition of the Sword God. Luckily, he had some friends who were willing to sacrifice their lives for him. One of the founding members of the Azure Sword Clan, the Spear God, and other clan members sacrificed themself to protect the Sword God.

The life-threatening situation of the Sword God forced him to evoke his past, where we perceived that he was unable to speak. He was born mute, and because of that, he was bullied by everyone. However, in his terrible adolescence, he was saved by the Spear God, and he became the Martial King’s disciple. The knowledge he gained from the Martial King allowed him to reach a point where he earned a skill called Open Speaking.

Currently, his body is severely injured, and his magic power is also damaged, so he can’t use Open Speaking. The inability to speak makes him extremely distressing. Also, on the top, after witnessing the sacrifices of his clanmates, he wanted to shout and vent his emotions, but his throat didn’t make a sound.

He was about to give up his life. But suddenly, his Gungnir was begun to react. He can still utilize it, however presently, his body and magic are too inadequate. Hence, in the end, to re-establish the Cheonghwado, he threw away all his pride and used Forbidden ki-Cannibal. It is an energy-drain type skill that absorbs the power of the dead person whose heart is eaten. He ripped the Spear God’s chest and slowly ate his heart to activate Gungnir.

This was the summary of Chapter 98 in brief. Now the Spear God has reacquired his power. So, what will happen in the next chapter? Let’s discuss.

The next chapter will begin with the environment of the Red Dragon Clan. Both the clan has suffered a significant loss in this battle. We will witness the conversation between the Bow God and the Summer Queen. 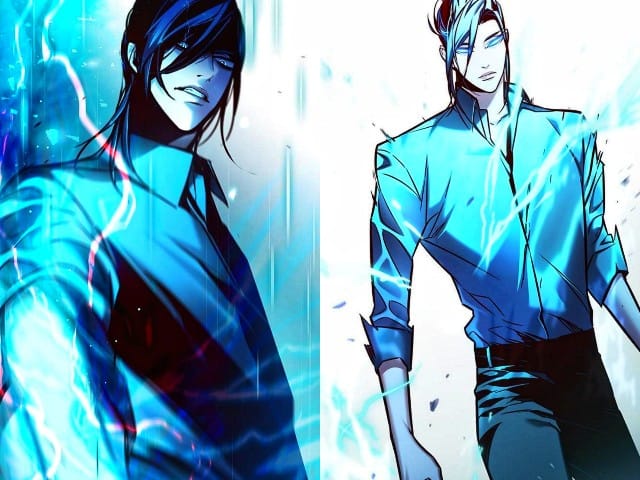 Second Life Ranker is a weekly scheduled manhwa, but sometimes its release scheduled doesn’t follow the pattern. As the fans in the various discussion hubs justified, the next chapter will air on September 23, 2021. Fans will know the real identity of the Bow God in the next chapter.

Fans can read the latest chapter of the Second Life Ranker series from private websites like zeroscans. For Chapter 99, you have to wait till next week. We will be back with another post. Till then, stay tuned, stay happy.