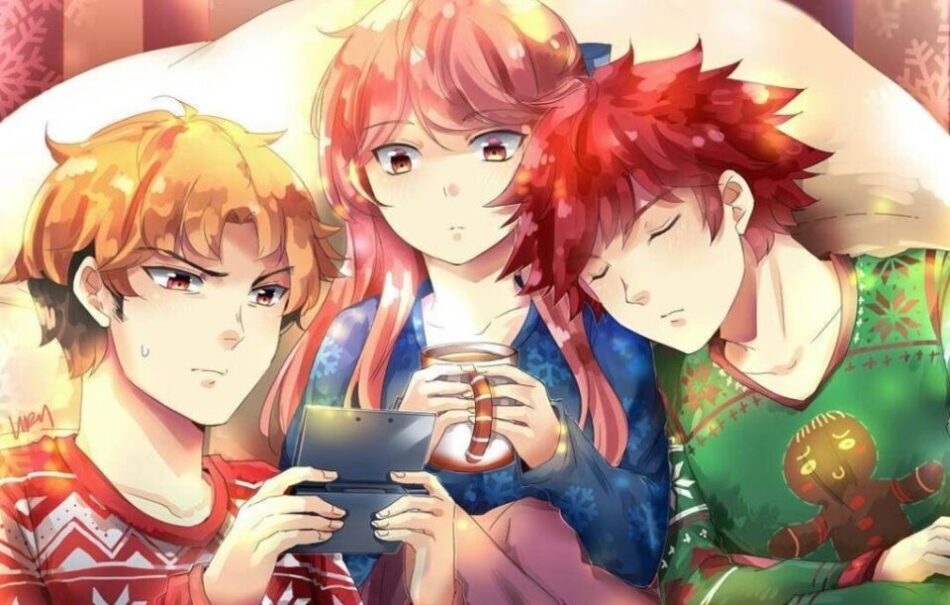 Unordinary Chapter 216 is going to feature Seraphine confronting John finally, as she yelled and stopped John from doing more harm to the safe room. On the previous note, Chapter 215 had a lot in the pack as John at last attacked the safe house; every fan was literally waiting for this to happen. Seraphina is the only one who understands John’s state of mind the most. How is she going to confront him now that she is a cripple? Is he going to smack her too? Will Blyke intervene and use the power amplifiers? Read further to find out.

John and Zeke under him beat the two new students and got stopped by Seraphina. Seraphina has done a lot of research on John’s past and knows what’s wrong with him. But just knowing won’t do any good, would she able to reason with him and set him right? Even if she proves the zeal of the school to improve little by little, now that Seraphina is also a traitor to him, it is less likely that he will listen to her. How is the rampage by John follow? Continuing the hype, let’s discuss some spoilers of Unordinary chapter 216:

Chapter 216 will mainly focus on the ideologies exchange between Seraphina and John. However, reasoning with him will bear nothing. The fight which entails will have some exciting results.

Chapter 216 will release on December 24, 2020, i.e., on Thursday. The chapters have been released weekly without fail. So, it’s not too far for the readers to experience the hype again.

Where to read Unordinary Chapter 216–

Fans can read the latest Unordianry chapters from Webtoon official website. However, you can also catch them on other websites or paid platforms after some time. We will be back next week with another Unordinary spoiler article. Until then, stay tuned, stay hyped.