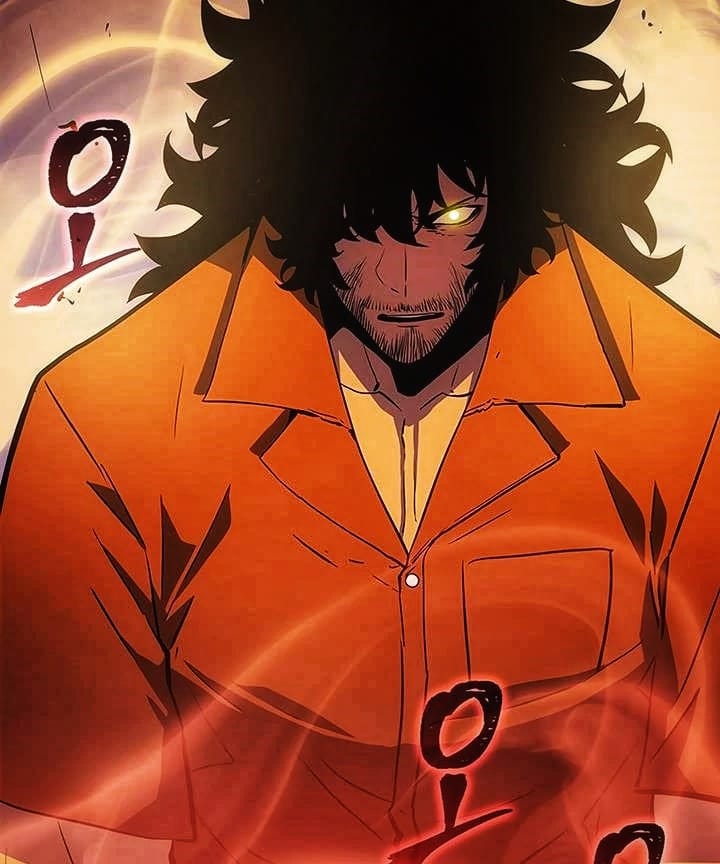 A few hours ago, the Korean Manhwa Solo Leveling came up with its new release, i.e., Chapter 123.  The climax part of the chapter was the summoning of an S-rank gate in Shinjuku, located in Tokyo, Japan. The series has shown the appearance of an S-rank gate a second time. After the Jeju island incident, the country has been in a shortage of S-rank hunters. Also, to clear this gate, a National Level hunter’s involvement is necessary. But they did not have any funds left to hire a National Level hunter.  In the end, Japan has taken the help of a Russian S-rank hunter, Yuri Orlov. He is known as the most excellent Support type hunter. Solo Leveling Chapter 124 will show a glimpse of Yuri Orlov’s power.

Yuri Orlov is an expert in barrier type magic. In the greed of wealth and fame, he agreed to help Japan. He will hold the dungeon breakdown as long as they want. In return, they have to pay him daily. Now, the question arises, will Yuri Orlov stop an S-rank dungeon from a breakdown? This post will discuss the answer to this question, spoilers, and the next chapter’s release date.

Solo Leveling Chapter 124 will begin with the continuation of the S-rank gate scene. A day before the dungeon breakdown, Yuri Orlov will construct his most robust barrier outside the gate. The plan is, he will transfer the magic from the S-rank hunters to his barrier. Due to this transmission, his barrier will become indestructible. In the past, he alone can hold many A-rank dungeons breakdown. Also, the next chapter will show the presence of hunter Seong il-Hwan in Japan.

A few minutes before the breakdown, the S-rank hunters, Japan’s army, and the press reporters will gather. The Giant monsters will make an appearance from the S-Rank gate. But they will not be powerful enough to break this shatterproof barrier.  However, after 30 minutes, the boss monster will appear. It will dismantle the barrier with its one punch. Within a fraction of a second, it will kill Yuri Orlov at the same place.

On the other hand, hunter Sung Jin-Woo will enter in the Carthanon Temple. The temple will once again open inside a C-Rank dungeon. This time, hunter Sung Jin Woo will fully prepare to overwhelm the power of the Gods. So, will he get the answers to all his questions, or will the Gods defeat him?

Fans can read the latest chapter of Solo Leveling from the official website. Solo Leveling is a Korean Manhwa, so it is readily available on Google. You can also try the Solo Leveling novel for the more spoilers. We will be back with other Solo spoilers. Till then, stay tuned with us.