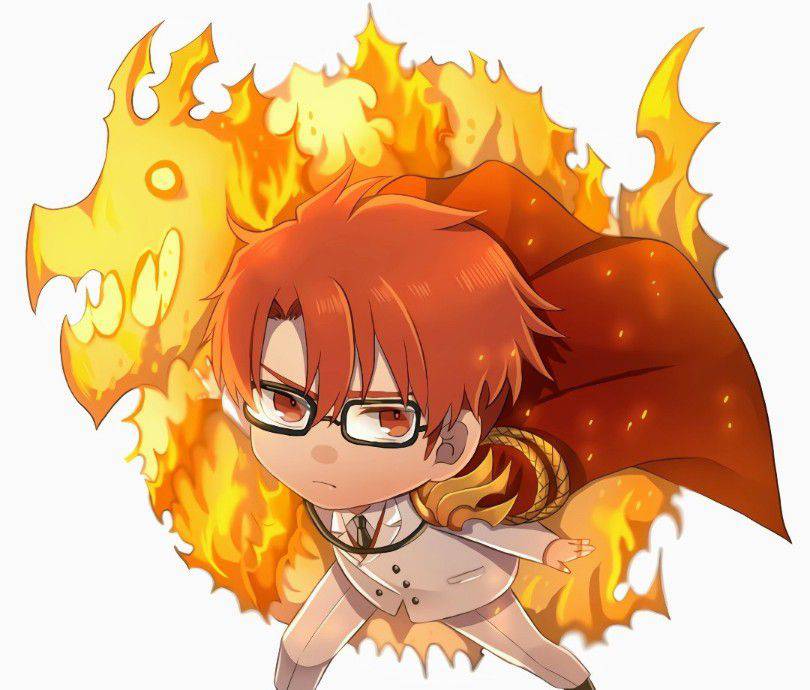 Solo Leveling had officially aired its Chapter 127 yesterday. The chapter showed the system creator’s strength and techniques. He had given a tough fight to hunter Sung Jin-Woo. It was an exciting chapter because we have seen a perfect match for the protagonist after so long. But we had already predicted the outcome of the battle. Despite being so powerful, the Angel Statue couldn’t overpower hunter Sung Jin-Woo. Now, Solo Leveling Chapter 128 will display the aftermath of this battle.

According to Chief Woo Jin-Chul, the double dungeon has generated a terrible magic storm. So, he asked for help from the Hunters Guild. It means fans will witness hunter Choi Jong-In and hunter Cha Hae-in, two S-rank hunters in action next week. Therefore, we will discuss the spoilers and the release date of the Solo Leveling Chapter 128. So, let’s begin.

The Hunters Guild will arrive to make an appearance with the Association. Both Woo Jin-Chul and Choi Jong-In will sense a terrific amount of mana from the dungeon. So, they will decide to prepare the best team for Sung Jin- Woo’s rescue operation! In an instant, they will reach the door of the Double-Dungeon. On the other hand, in Japan, Yuri Orlov tried his best to cease the breakdown, but he failed. Therefore, the massacre by the S-rank dungeon breakdown has begun in Japan.

Solo Leveling Chapter 128 will be on hiatus. Therefore, the upcoming chapter will release next Wednesday at midnight, i.e., on November 25, 2020. It means fans have to wait one more week to get the upcoming release. We don’t know the exact reason behind this delay. The next chapter will cover the truth behind the mysterious power of hunter Sung Jin-Woo.

Solo Leveling is a weekly-scheduled Korean manhwa series written by Chu-Gong. Fans can read the upcoming chapter as soon as it gets officially released on the Solo Leveling manhwa website. We will be back next week with another Solo Leveling spoiler’s article. Till then, stay tuned with us.

Also, Read- Solo Leveling Anime is Coming or Not?