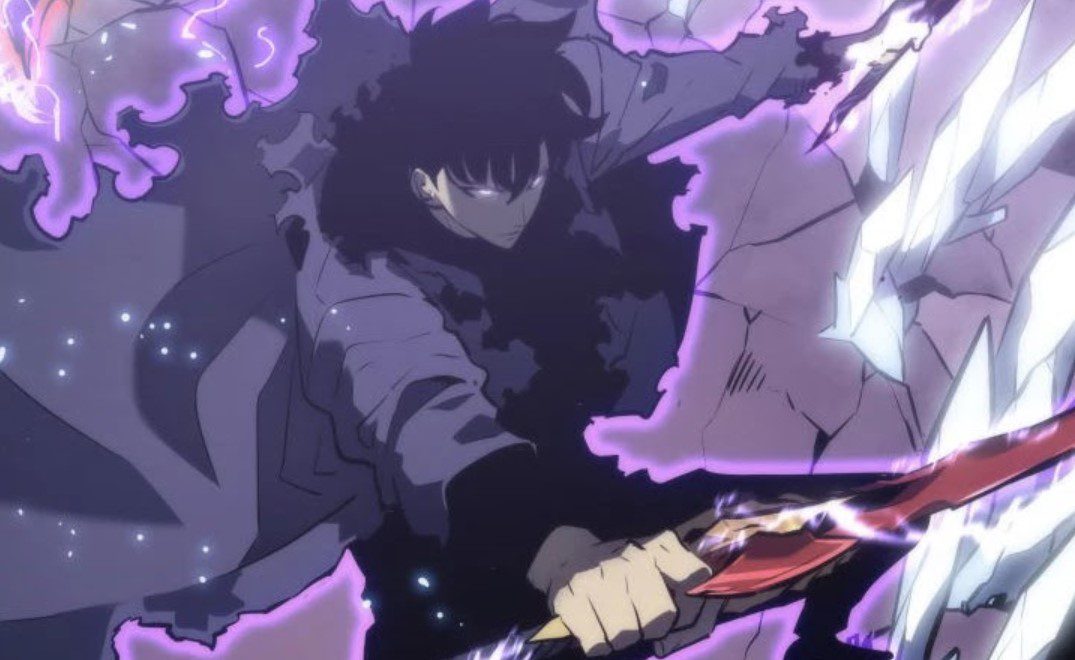 Today we bring you the much-awaited Solo Leveling Chapter 161 Spoilers & Release Date article. Kindly note that the spoilers mentioned are from the I Alone Level Up novel.

Chapter 160 gave us the peak of the battle between Sung Jin Woo & the Monarchs. The battle focused on the quick moments of the Monarch of Plagues versus Sung Jin-Woo that gained the awe of the Hunters.

With severely sharp attacks from both sides, Sung Jin-Woo still managed to gain the upper hand with Ruler’s Authority. This was soon followed by a barrage of attacks that lead to the death of the Monarch of Plagues.

However, with his attention diverted and Beru in trouble with the Monarch of Beastly Fangs, he rejoins another battle. Here he faces the full brunt of the attacks from the two Monarchs.

And after a long-drawn-out struggle, we have the surprising death of Sung Jin-Woo at the hands of the Monarch of Beastly Fangs.

This chapter happens to be one of the most important and informative chapters. It will cover major plot holes of the series that will ensure that all puzzle pieces fall into place.

The upcoming chapter is sure to be brain full of information. And so you most definitely cannot miss its update.

Chapter 161 of the solo leveling series is set to be released around the 4th of August 2021.

Where to Read Solo Leveling Chapter 161-

With the series nearly coming to an end as we approach the final chapters of the novel, it’s best to cherish every panel. The Solo Leveling series can be read on websites like Tappytoon. It can also be found on unofficial sources like Mangago.

With this, we conclude with our article on Solo Leveling Chapter 161 Spoilers & Release Date. We hope to have helped you gain insight into the future events of the series.

We’ll be back with some more Solo Leveling Spoilers so until then stay safe, stay tuned, and stay hyped.