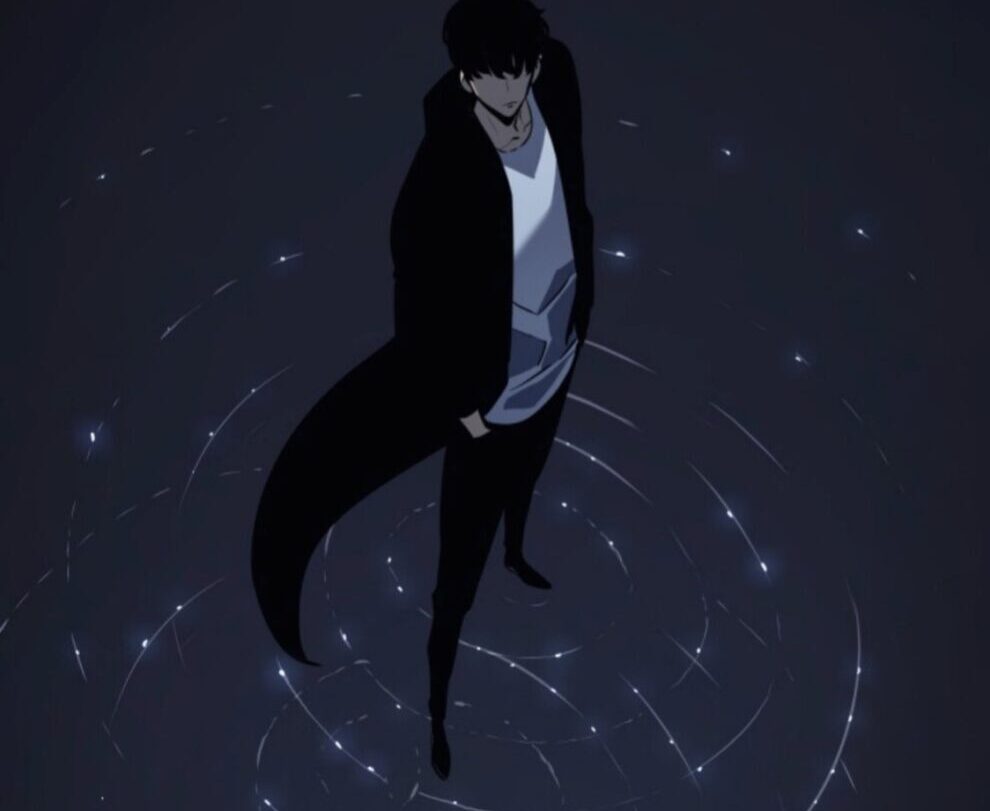 Today we bring you an article on the Solo Leveling Chapter 162 Spoilers & Release Date. Kindly note that these spoilers are drafted directly from the ‘I Alone Level Up’ novel, and therefore its extent may vary.

The previous chapter showcased the aftermath of Sung Jin Woo’s death from his point of view. As he went back in the past, he awoke in a hospital soon after the Double Dungeon incident.

Here he was met with people from the past, like the chairman and his family. And so, he follows the same predetermined path to regain his Shadow soldiers.

However, after every milestone, he re-achieved the system gave him a notification asking if he wanted to restart his world. The persistent appearance of this notification most probably reminded Sung Jin Woo of where he actually was.

And so, after a while, he questioned the force that caused the illusion. This is how we met the Monarch of Shadows Ashborn, who revealed himself in a world of darkness.

The upcoming chapter will grant us insight into the being of Ashborn as a monarch of shadows. It will also help us understand the relationship between Sung Jin Woo, Ashborn, & the other sovereigns.

Sung Jin Woo will face the Shadow Sovereign; he will unveil his surrounding as being eternal rest. He will also offer to let Sung Jin Woo stay in the illusion to amend his mistakes.

We’re not really sure how much of the novel the manhwa will cover. Therefore we might get a scene of the fight between the defender, who happens to be a vessel of the Rulers, and the two Monarchs.

Considering the shocking cliffhanger chapter 161 left us on, fans are sure to be excited. Chapter 162 of the Solo Leveling series is set to be released on the 11th of August, 2021.

However, this release will depend on your location and the actual chapter release time. Thus for some, it may be released on the 12th of August 2021.

Where to Read Solo Leveling Chapter 162-

The series definitely has started climbing to the peak of its plot, and it is surely going to get you more invested. Fans can read the manhwa officially on the Tappytoon website or app.

With this, we conclude with our article on the Solo Leveling Chapter 162 Spoilers & Release Date. We hope you’ll stay safe, tuned, and hyped for our next article too.