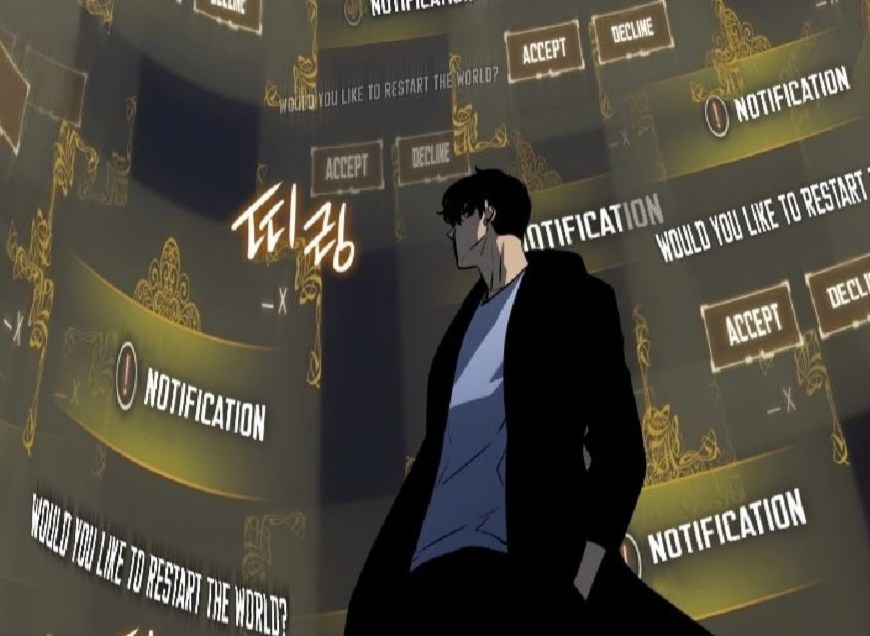 Today we bring you information on the Solo Leveling Chapter 163 Spoilers & Release Date. Kindly note that the spoilers have been framed based on the ‘I Alone Level Up’ novel.

Chapter 162 included the Shadow Sovereign’s revelation of himself to Sung Jin Woo. When asked why he chose Sung Jin Woo as a vessel, Ashborn took them through a flashback.

Here Ashborn explained the presence of the Absolute Being, Rulers, & the Sovereigns and their respective roles in the world. He further explained how the Absolute Being allowed the existence of destruction, war, and bloodshed for entertainment. This led to the rebellion of all Rulers but one.

The chapter concluded with the powers hidden in the Sovereign of Shadows and the death of the Absolute Being. It also included the appearance of a defender who protected Sung Jin Woo’s body from the to monarchs in real-time.

Chapter 163 will include the continuation of the flashback of the Shadow Sovereign.

The chapter will most likely end with Sung Jin-Woo saying goodbye to the system and Ashborn. This will happen after he chooses to continue living in the real world instead of remaining in the sovereign’s territory.

Chapter 163 of the Solo Leveling series will most likely be released on 18th August 2021. And with all plot holes finally being filled, the hype sure is more alive than ever.

Where to Read Solo Leveling Chapter 163-

The Solo Leveling series is soon coming to an end, especially with it reaching around chapter 220 of the ‘I Alone Level Up’ novel.

Fans can read the latest chapters of the Solo Leveling series on the Tappytoon website.

With this, we conclude with the Solo Leveling Chapter 163 Spoilers & Release Date. If you’re updated on the series, we highly recommend reading the novel.

We’ll be back again with a helpful article, so until then, stay safe, stay tuned, and stay hyped.