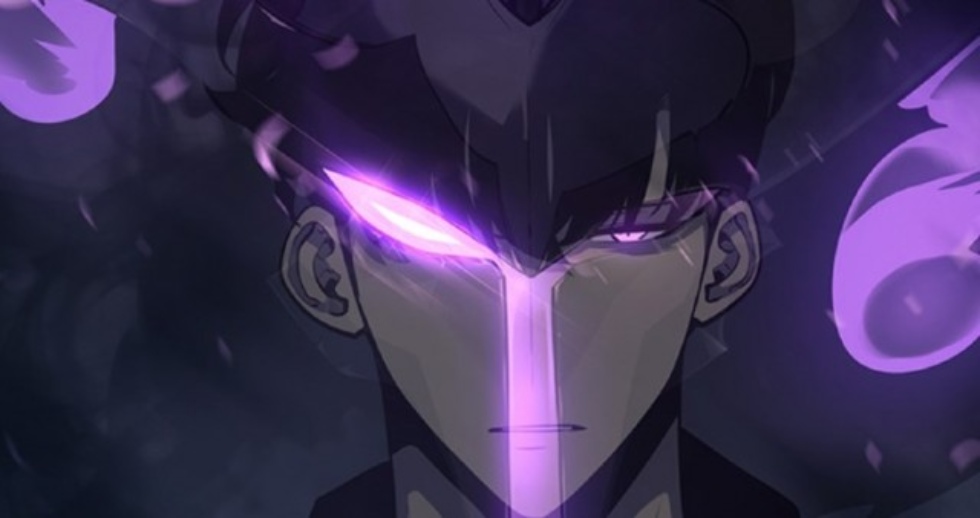 Today we bring to you Solo Leveling Chapter 168 Spoilers & Release Date. Kindly note that the spoilers mentioned below are from the I Alone Level Up web novel.

Chapter 167 began with the descent of a whole army of shadow soldiers from the Colossal Gate. But just as the hunters gathered there were preparing to attack, an order was passed on to cease attacks.

This is where the shadow soldier leading the army knelt to Sung Jin Woo and introduced himself. And so we met Grand-Marshal Bellion and the army of shadow soldiers created by Ashborn greeting their new liege.

After a little scene of the Korean Hunters Association headquarters, wherein we saw the Chairman speak, we moved on to a barren land. On this barren land, Sung Jin Woo brought out all his shadow soldiers for military training.

Following this, Beru challenged Bellion to a battle for the position of Grand-Marshal of the shadow army. Thus we witnessed the impressive strength of Bellion with his centipede-like sword and the tenacity of Beru as the former Ant King.

While the battle between the two didn’t come to a solid conclusion, we did switch to a scene with Liu Zhigang. Here we watched him defend himself, and other hunters gathered in South Korea against busybody slander.

The chapter ended with an appearance of the Monarch of Destruction confirming the Shadow Monarchs’ betrayal and a promise of retribution.

With Chapter 167 branching out to connect various scenes, Chapter 168 is sure to have a condensation of it all. Although the beginning of the chapter is a little unsure, the rest will flow as mentioned.

Any more than this and we might get an interaction between Sung Jin Woo & Liu Zhigang. And may even have another with Sung Jin Woo and Yoo Jin-ho’s father.

Chapter 168 of the Solo Leveling series is scheduled to be released on 22nd September 2021. And with preparations for the big battle have already begun, you surely don’t want to miss the update.

Where to Read Solo Leveling Chapter 168-

The latest chapters of the Solo Leveling series can be read on official sites like Tappytoon. However, fans can also find it on private sites like Mangago until they can access official ones.

With this, we conclude with our article on Solo Leveling Chapter 168 Spoilers & Release Date. We’ll be back with another update, so until then, stay safe, stay tuned, and stay hyped.