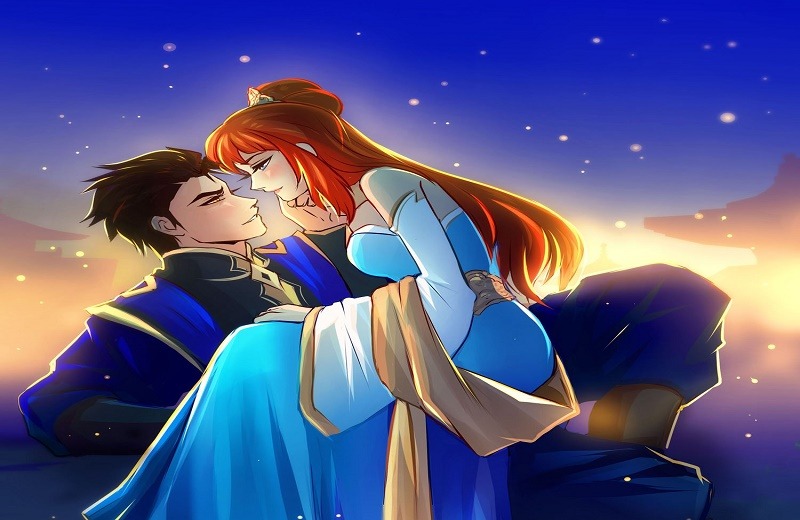 The last chapter begins with Eric’s memories of the dungeon incident. Suddenly, he is transported into the mystical dragon realm, where he comes in contact with the Azure Dragon closely guarding Clove’s body.

Eric experiences excruciating pain and sorrow and finally wakes up from the deep slumber due to the dungeon explosion incident. On the other hand, General Renia throws a fit due to the extreme humiliation faced by her in the imperial court.

She is extremely angry at his uncle, the Grand Marshall, who, despite knowing the truth, sided with Princess Consort and humiliated Renia in front of the court.

Later, the Grand Marshall tries to explain his reasoning behind his current actions in the imperial court. He informed Renia that if he hadn’t publically shunned Renia, Kyro would not have let her go as she knows the truth about Clove.

Worried about Clove’s safety, he would have kept Renia locked away. Hence, this was the only way that Renia could gain her freedom.

Grand Marshall informs her that their battalion would be leaving to search for the stronghold of Jade Vipers the next day.

However, she does not trust his uncle as he is the one who coaxed his men to lie in favor of Princess Consort, thereby making Renia the sole perpetrator of lies.

Later, Clove shows her gratitude to all the men that helped her during the court proceedings. Kryo and Clove indulge in a playful banter over the royal tour itinerary wherein a maid comes running to inform them about Eric’s condition.

With the recent twist introduced in this chapter, things are finally getting exciting. The biggest question that lingers with the fan is that how Eric can travel to the dream world of the dragons.

Only the Dragons, along with Kyro & Clove, have access to it. Did something interesting happen during the dungeon incident when Eric collided head-on with Clove’s magic power?

With mysterious ice marks all over Eric’s body, our suspicion that maybe Eric absorbed some of the power of the dragon is getting more strong. The next chapter would consist of answers to some of these questions.

Plus, the royal couple will make preparations for departure due to the Royal Tour. During the tour, Kyro and Clove would inspect the present on-ground realities of the kingdom while strengthening the trust of the people in the dragons and the newly formed alliance.

The makers of this Webtoon have been continuously releasing a new chapter every week. The next chapter is expected to release around 3 August 2021. Any change in the schedule will be updated in this article; hence, stay tuned for the latest updates.

Where to Read Sub Zero Chapters 101-

In a short while, this Webtoon has garnered many fans and has become quite a popular series. With beautiful illustrations, a well-written plot, and the ever-amazing struggle for power with a big dollop of romance, this series is a must-read. One can read this series on several platforms like mangakakalot.in and the official Webtoon app.