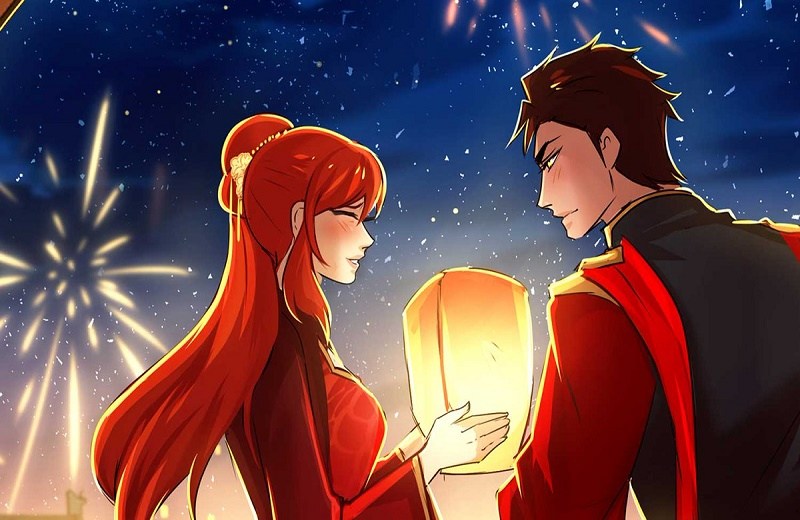 Let’s discuss the spoilers, predictions, and release date of Sub Zero Chapter 103. The last chapter began with the usual court proceeding discussing the itinerary for the Royal Tour.

The Prince and the Princess Consort will be touring through many villages throughout the continent to understand the agony suffered by people during the long bloody wars. Also, the tour will serve as a means to strengthen people’s trust in the Dragon’s Alliance.

Amidst the proceedings, Kharis is longing to meet Captain Nouren. On noticing her sister’s deep sighs teasing Kharis regarding the same. Kharis is concerned for Clove as she blames herself for Lieutenant Aaron’s condition.

Later, the guards take the accused for the dungeon bombings to the prison, where he spews nonsense at the Grand Marshall. He calls the Marshall half–breed that was willing to sacrifice his men and even his niece to humiliate Clove in the court.

However, with just a single shard of ice, the tables turned in favor of Clove. The Marshall, enraged to his core, did not kill the accused as he would serve as an important element in his plans.

The Marshall considered the dragons as majestic beasts and was not interested in their annihilation, unlike the Jade Vipers. He is interested in the ‘Phantasm’– the heavily guarded secret of the Vipers sect. Phantasm is a highly potent poison known to incapacitate a dragon and is only known to the head of the sect.

However, the Marshall is interested in the relic used to make the poison. After the dragons transferred their powers to the bloodline of the chosen vessel, their bodies withered away, only leaving a mystical relic behind.

According to him, the relic should be in the hands of people who understand its true essence; hence, his current goal is to capture the same. On the other hand, Clove receives a note from the Marshall saying the answers she is searching for lie with the body of the dead prince in the Hall of Enduring Wisdom.

On seeing the stressed Clove, Kyro will likely engage in a childish banter with her to soothe her mind. He will inform her about the Royal tour and will enquire about the Lieutenant’s current condition.

In the next chapter, all the preparations will be made for the Dragons to depart easily. On the other hand, the unit under the command of Grand Marshall will leave for the Northern Territories to capture the Jade Viper’s hideout.

However, the real motive behind this raid is to seize the mysterious relic required for making the Phantasm aid whatever sinister plan the Marshall is hatching.

Clove, burdened with the questions regarding her mother’s death and the sudden message from the Marshall, is contemplating her next move. She is likely to enter the late prince’s Hall of Enduring Wisdom to unravel the mystery.

Finally! Things are getting exciting. The mystery behind the late Azure dragon’s death and the evil scheme of the Grand Marshall is making the fans restless leaving them tossing and turning in their sleep. Nonetheless, we can only wait for the next chapter. The next chapter is expected to release around 16 August 2021.

Where to Read Sub Zero Chapter 103-

This series is a must-read as it caters to the needs of everyone- action, adventure, fantasy, thriller, romance it’s got all. One can read this series on several websites like 1stkissmanga.com and mangafast.net. Stay tuned to know more!