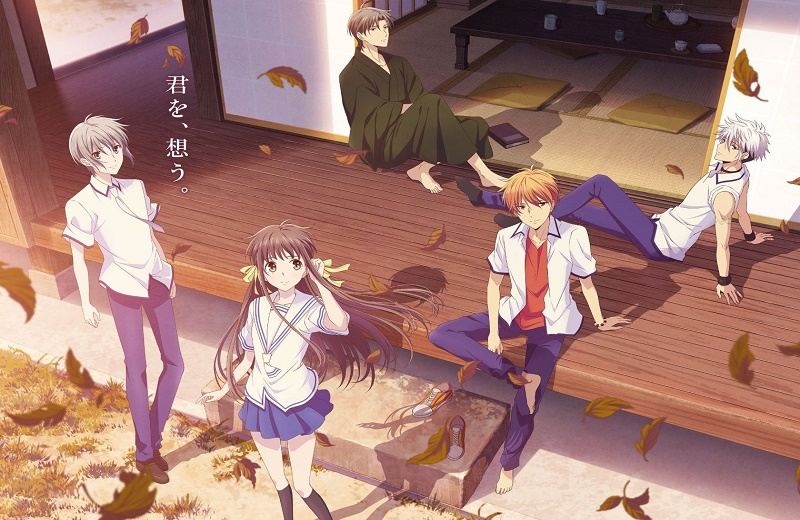 In the last episode, we saw Kyo visiting Tohru’s mother’s grave on her death anniversary. There, Kyo encounters Tohru’s grandfather, where they have a meaningful discussion about Tohru’s past. That how she behaved like her father in order to make her mother stay after her father’s death. Kyo realized that Tohru is nothing but an empty shell behind her soothing and jolly smile. She is lost in the dark but always tries to guide others through their harsh times.

On the other hand, Shigure tells Isuzu that the promise of the Zodiacs with ‘The Kami’ is bound to be broken. This is the first time that the entire zodiac members are alive at once, and he feels that it is so because they are invited to the final banquet. Then, he goes on the reveal that Kureno’s bond is broken. He is free from the Junishi contract and is no more bounded to Akito.

Towards, the end we see, Tohru realizing her feelings towards Kyo that Kyo is his special someone and she wants to lift the Zodiac curse in order to free Kyo and The Somas from their tragic fate. The episode ends with Kyo recollecting his memories of the day Tohru’s mother died in a car accident.

The next episode is titled -‘ That’s Right, It’s Empty. ‘ The episode will contain some shocking revelations about Tohru’s mom and also about the box that is the bone of contention between Akito and her mother. Fans can anticipate the following events to occur :

Fans have to wait a little longer to know what will happen in the upcoming episodes. Will Kureno die? How will Tohru react? Will her feelings for Kyo change? Stay tuned to know more.

Fruit Basket is a Japanese manga series written and illustrated by Natsuki Takya, its first season aired on April 2109. Season 3 Episode 7 is expected to release on 18 May 2021.

The current season is produced by TMS Entertainment and is directed by Yoshihide Ibata. There are several sites to watch this anime. One can watch all the seasons, including the final one on sites like gogonime, Crunchyroll, and Netflix.