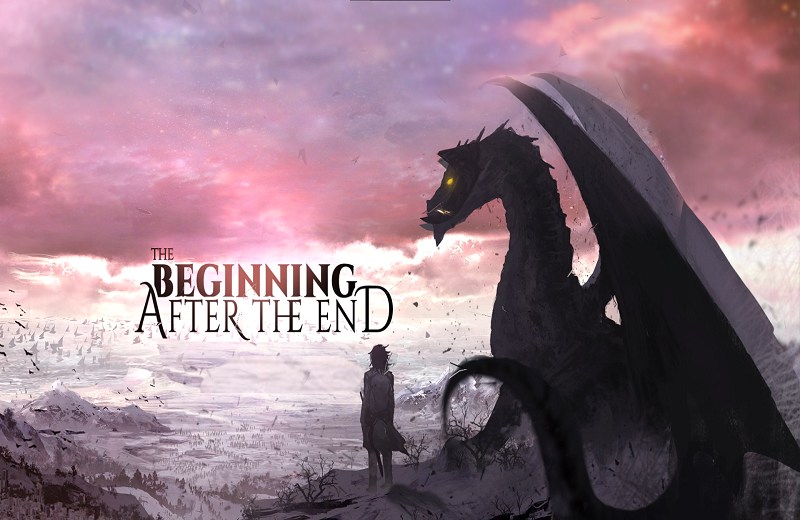 In this post, we will discuss the spoilers, predictions, and release date of The Beginning After the End Chapter 115. The day starts with the usual hustle-bustle, with some students running late for classes and some busy preparing for the upcoming mid-cycle exams.

Arthur, with all his classes, professor duties, along with disciplinary committee meetings, is tired all the time.

Despite this monotonous life, Arthur is happy, as this was the sole reason he came to the academy in the first place. Every day he looks forward to spending the day with the people he has grown to cherish.

He meets with Elijah in the hallway that seems to be a bit different these days, especially after their sparring match in the training grounds. However, Elijah avoids a conversation with Arthur and leaves after wishing him luck for the upcoming excursion of the Beast Glades.

Later, Arthur meets Tessia at their training grounds for their usual session. Arthur informs Tessia that the Beast Will is relatively stable and will be completely assimilated with her mana core soon.

After the training, they indulge in a series of childish banter, leaving Tessia embarrassed and pissed at the same time. She throws herself onto Arthur and starts beating him.

On seeing his granddaughter and Arthur in the awkward position, Grandpa Virion makes a quirky remark. Grandpa Virion came to the academy to check on Tessia as he is worried about her mana beast assimilation training.

He later requests Arthur to take Tessia home as director Goodsky is currently not on the premises. The two of them are greeted by the ever-enthusiastic Leywin family. Eleanor is excited to see his brother and Tessia.

She readily takes Tessia with her to show her incredible archery skills. Further, Lance Alea investigates the odd behavior of the Titanic Beast worms on the orders of Lance Varay.

While investigating, she encounters another mana beast called Hades’s Serpent, who is behaving differently from their usual behavior.

The Beginning After The End Chapter 115 Spoilers-

After a fun-filled night with his family, both Arthur and Tessia leave early for their excursion to the Beast Glades. The Beast Glades is a mysterious and dangerous place filled with monstrous mana beasts and vicious dark secrets.

Widow’s Crypt consists of low-ranking mana beasts called Crawlers. Crawlers are spider-like species that aren’t that powerful or deadly. The students are excited to enter the dungeon as this is the first time they will be facing real-life danger.

They are excited to boast about their skills and put to use what they have learned in the classes. However, all this enthusiasm will soon turn into a frightening experience for the students. Also, Lance Alea is about to encounter something strange, and a gruesome fight is about to take place.

The Beginning After The End Chapter 115 Release Date-

With all these ominous signs in the Beast Glades, things are soon going to go down south, igniting the hunger of the curious fans. After a short break, the makers are now releasing a fresh new chapter every week. The next chapter, 115, is expected to release around 7 August 2021.

Where to Read The Beginning After The End Chapter 115-

This series is a must-read as it caters to the needs of all -fantasy, action, adventure, epic battles, magic, awesome storyline, and even romance. With its interesting twists and shocking secrets, this series keeps us wanting for more. One can read this series on several platforms like readkomik.com and mangarockteam.com. Stay tuned to know more!