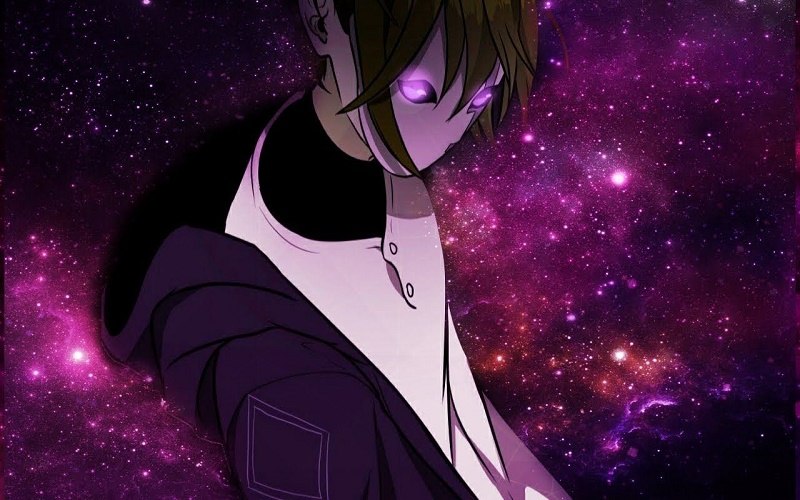 The last chapter begins with Arthur and Tessia returning to the Helstea Manor. Both of them are greeted by the elated family members and are instantly pulled in a warm embrace.

After a hearty family dinner, Arthur is busy consoling the drunken Vincent Helstea as he is over-flowing with fatherly love on seeing his daughter Lilia after a long time. During drunk, he shares the embarrassing childhood stories of Lilia with Princess Tessia.

Lilia is pissed at her father for sharing the details with the Student Council President, who she holds high regard for. Tessia shares a warm cup of tea with Alice Leywin on the terrace.

Tessia, on seeing the concerned look on Alice’s face, assures her that she will protect Arthur during the trip to the dungeon in Beast Glades. However, Alice tells Tessia to look out for herself as she is also a precious daughter of her parents.

Later, Arthur carries Eleanor to her room, where she insists Arthur share a bedtime story with her. Arthur tells her the story behind him becoming the professor at the prestigious Xyrus Academy.

Early in the morning, Arthur and Tessia leave for the excursion. Later they are divided into various teams depending on their strengths and weaknesses. Arthur is clubbed with the man he despises the most- Lucas Wykes.

Lucas tries to assume the role of team leader; however, the other members vote for Tessia. All the teams, along with Professor Glory, make their way into the dungeon.

The Beginning After The End Chapter 116 Spoilers-

The students of the Team Fighting Mechanics class will enter the dungeon to test their practical skills. They will be entering a low-rank dungeon called ‘Widow’s Crypt.’

The dungeon is inhabited by low-level mana beasts called Crawlers. Due to some abnormalities seen in the Beast Glades, Professor Glory was only permitted to explore the lower rank dungeons with the condition of restricting to the third floor.

The students are very excited to use their powers; however, something is strange about the crawlers. The crawlers are abnormally strong and are coming in huge swarms. Noticing the abnormal behavior, Professor Glory decides to retreat from the dungeon.

But the things do not go as planned as the Queen, which rarely leaves the nest, comes to the lower floor. Sensing the irregular behavior of the Queen, Professor Glory gears up to fight to give the students enough time to escape.

The Beginning After The End Chapter 116 Release Date-

One can only wait patiently to see what course will this dungeon encounter take. A new chapter is released every week. The next chapter, 116, is expected to release around 14 August 2021.

Where to Read The Beginning After The End Chapter 116-

With its intricate plot, heart-filled characters along with gravity-defying actions sequences, and a little dash of romance, this series is a must-read. This series caters to the needs of many and can be read on many platforms like readkomik.com and scansraw.com. Stay tuned to know more!